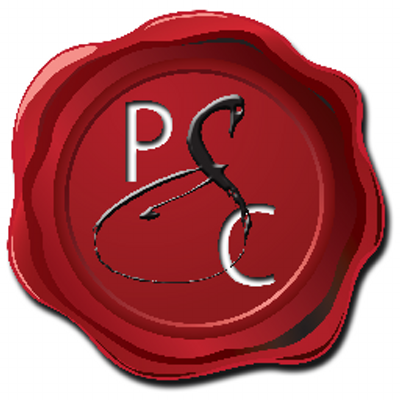 Tonight is the opening performance of ‘Othello’ from the Prague Shakespeare Company, with original music by Air-Edel composer Patrick Neil Doyle.

The series of performances are directed by PSC Artistic Director Guy Roberts and held in partnership with the Summer Shakespeare Festival.

“Othello is an astonishing epic of sweeping passions and murderous ambition – a thrilling meditation on the power of love and the destructiveness of suspicion, all triggered by one of literature’s most seductively manipulative villains.”