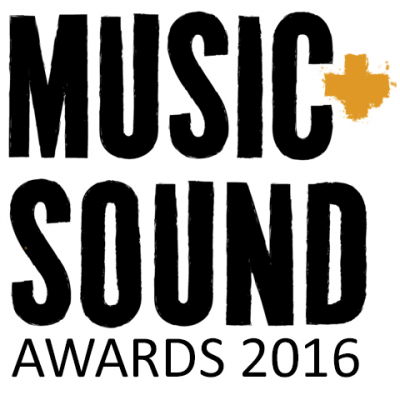 Congratulations to Air-Edel’s Theo Vidgen and Christian Henson, who have both been nominated at this year’s Music and Sound Awards.

Theo has been nominated for ‘Best Original Composition in Broadcast Advertising’ for his score for The O2​’s Rugby World Cup​ advert ‘Make them Giants’, which you can watch here:

Christian’s score for the BBC Films​’ adaptation of L. P. Hartley​’s ‘The Go-Between’ has also been nominated in the category of ‘Best Composition in a Television Programme Score.’ His ‘swooning’ soundtrack has recently been released on Air-Edel records, and can now be downloaded from iTunes​.