Michael L. Roberts Releases ‘The Air That Drew Away’

By Alice Atkinson 1st May 2020 Representation
No Comments

Michael L. Roberts Releases 'The Air That Drew Away'

“Dylan’s words possess such force of life, force of mortality, contrast, conflict, conviction … and I wanted the record to take the listener on a chronological and hero’s journey, if you will, from a young Welsh creative of suburban Swansea to a Wordsmith of the World …”
Welsh vocal artist, actor, and presenter Michael L. Roberts has released his first spoken-word record, ‘The Air That Drew Away’, an intimate, personal, and dramatic portrayal  of the emotional core  of the poems of Dylan Thomas

With the kind permission of the Dylan Thomas Estate, and David Higham Associates.

After a record launch at the London Poetry Society, Roberts was subsequently asked by the Thomas family to recite for the Annual Wreathlaying Memorial by the Dylan Thomas Society of Great Britain, at Westminster Abbey.

“With this new record of interpretations, I wanted to pay homage to, and in-so-doing appreciate in greater depth, the original intentions of the man behind the words – a poet whose rhetorical strength has played such a formative role in my creative existence. With Dylan Thomas’s poems – the art is unquestionably there – they’re meticulously through-composed – and there is a sincere, singular tone to his pen…” 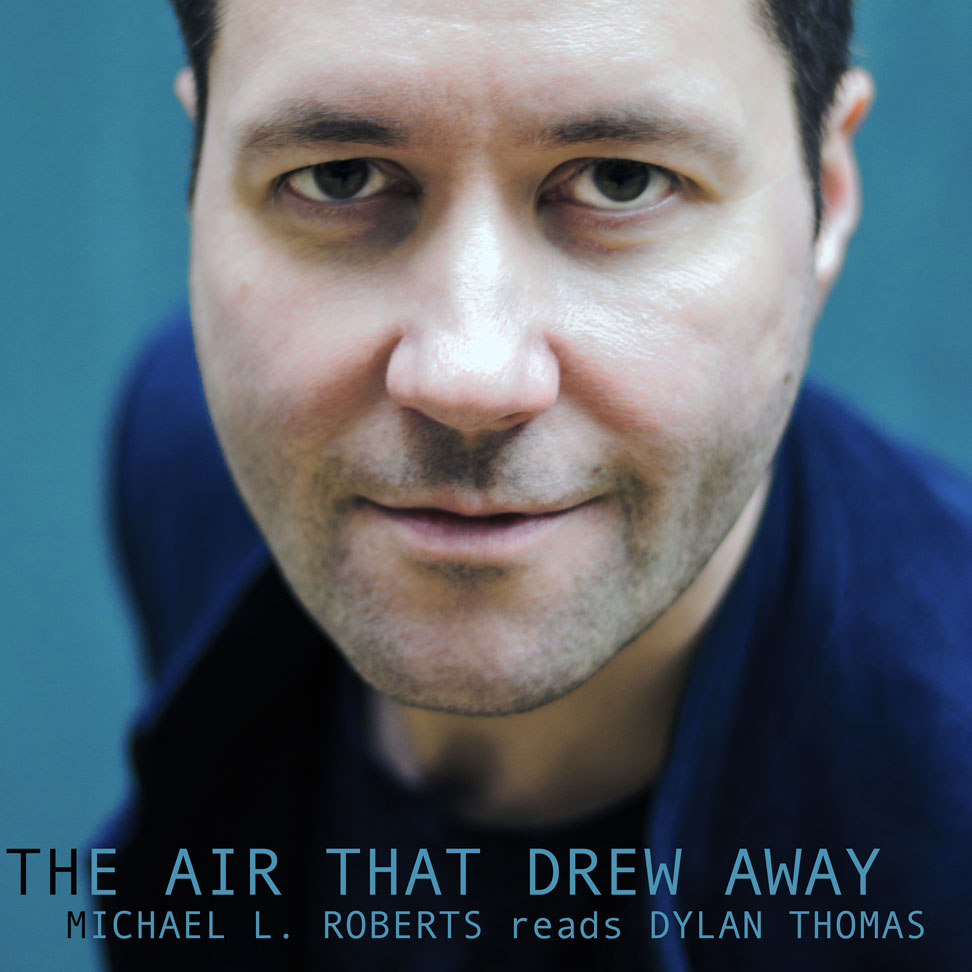