By Alice Atkinson 13th May 2020 Representation
No Comments

After studying music at the University of York and the Guildhall School of Music and Drama, Pascal went on an wayward tour of occupations, including running education workshops for the Hallé Orchestra, becoming a journalist for the Guardian newspaper, authoring two books, writing and producing comic strips and animations (as Berger & Wyse) and performing on the trombone.

He has since focused on music and sound design, the seeds of which were planted when scoring the Berger & Wyse animation Covert, for Channel 4, in 2004. Since then he has worked on many films and animations for the Guardian – including Columbite Tantalite, a short written and directed by Chiwetel Ejiofor. Television work includes music for Henry IX (UKTV Gold). Scores for short film include Kieron Quirke’s Carvery.

An interest in ambisonics led to work in virtual reality. In 2018, Pascal was co-composer, with Chris Branch, for the site-specific theatre/VR show Somnai, produced by dotdot. For the Guardian’s VR productions – including Limbo – Pascal provided location recordings and then went on to mix and score.

As trombonist, Pascal was a founder member of the London Snorkelling Team, and one of the musical quartet for The Lost Disc, which ran at London’s Soho Theatre in 2018.

Having ranged across a variety of disciplines, Pascal is passionate about how music and sound design can collaborate – not just with each other, but with all the other components of a story to complete the picture. 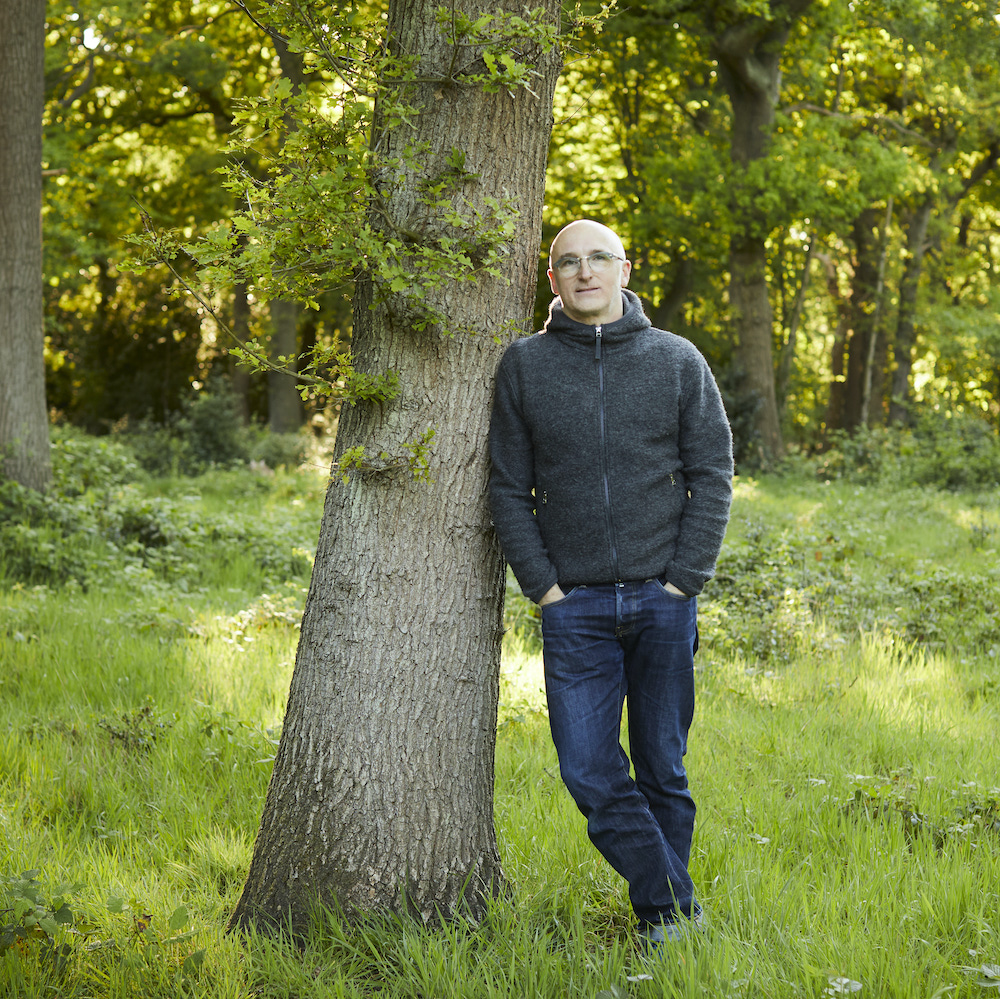 ‘Everything You Didn’t Say’ Scored by Andrea Boccadoro
Michael L. Roberts Releases ‘The Air That Drew Away’