We are excited to announce we now represent composer and performer Snow Owl (Juan García-Herreros).

Snow Owl was voted as the 'Best Bass Player in the World' by readers of Bass Player and Bass Guitar magazine in their 2019 poll.

Dig deeper into Snow Owl’s incredible career, though, and you begin to understand why these devotees of the bass guitar chose him for this ultimate honour. This Colombia-born, US-raised, Austria-resident world traveler has been nominated for a Latin Grammy®, he’s played the world’s biggest arenas, multiple Grammy® winning artists and Oscar® winning composers have collaborated with him on a regular basis and as a composer, he has  been honoured with numerous prestigious awards. These include three Gold Medals of the Global Music Awards in 2016 for World Jazz, Best Album and Best New Release. He’s also a film director, with his projects selected by international film festivals such as the Music Video Underground in Los Angeles, the Austrian Film Festival and the Film Festival in Cannes.

Snow Owl moved to New York City aged 21. Surrounded by a diversity of musical styles, he was able to adapt his playing to all music formats – whether jazz, pop, funk, salsa, rock, classical, metal or avant-garde – without compromising the integrity of his own, unique sound. Performances with artists as diverse as Elton John and Christina Aguilera soon established his reputation and in 2004 he relocated to Vienna, Austria, to begin a new phase of his career as a soloist and musical director. It was also in the heart of this historical city that Juan’s lifelong dream of studying orchestral works from the great European composers came to fruition.

In recent years Snow Owl has elevated his musical endeavours to the level of international philanthropy. His 2014 Latin Grammy® nomination in the category of Best Latin Jazz Album had never been previously achieved either by an electric bass player or a Colombian world/jazz musician. In 2016 he brought Austria and Colombia a triple gold medal at the Global Music Awards for Best World Jazz, Best Album and Best New Release.

Now in his prime as a composer and performer, Snow Owl has released a sequence of albums dedicated to raising awareness in his home country, the most recent of which, ‘The Blue Road’, has been hailed as a masterpiece in the media and by fans around the globe. He has also taken up the electric bass role with none other than Hollywood film music composer Hans Zimmer in the ongoing World Of Hans Zimmer symphonic arena tour, one of the world’s most prestigious events. 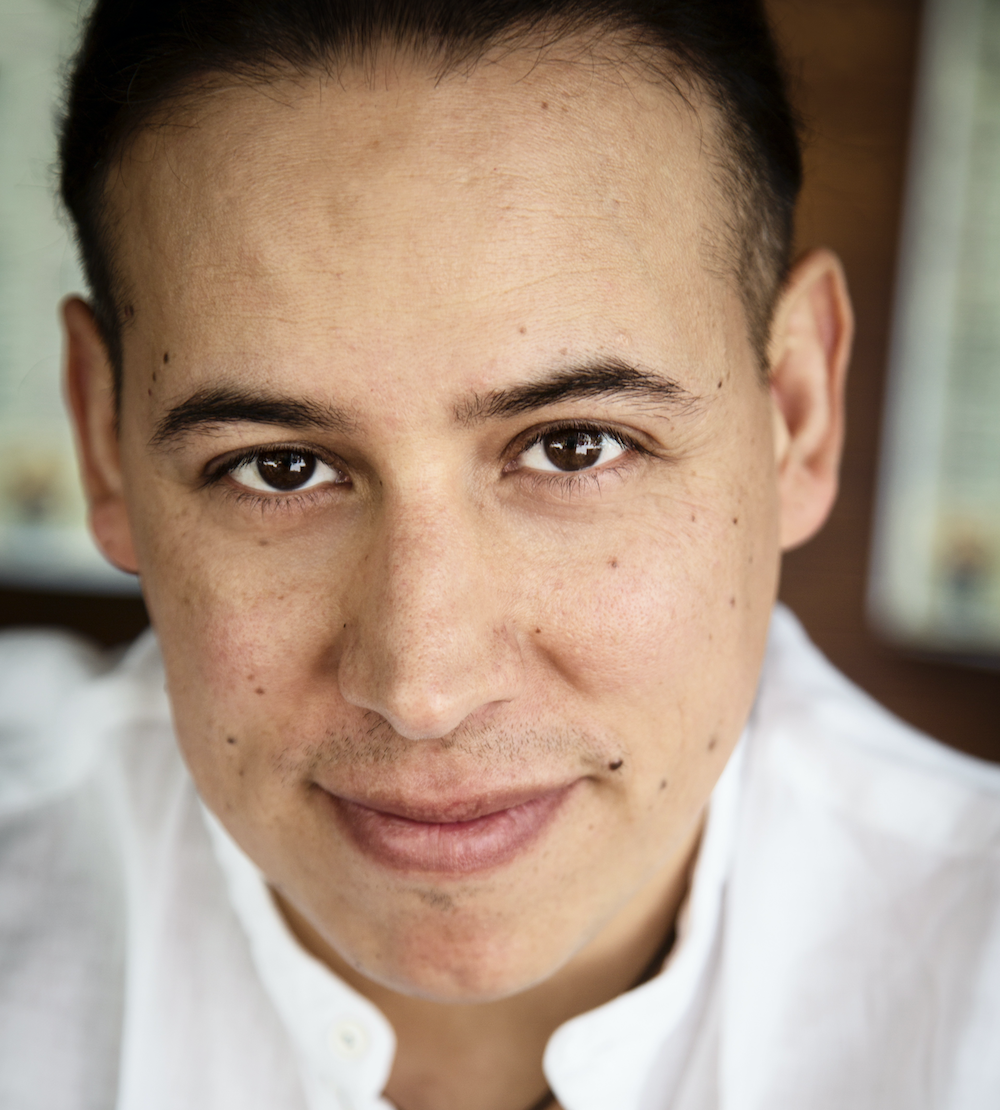