Air-Edel Records released the original television soundtrack from HBO Europe and Mobra Films’ series ‘Tuff Money’ by Zero VU on the 26th February 2021. The series was directed by Daniel Sandu and music supervised by Marius Leftarache.

Doru and Ionel, two stoplight techs, have a laugh about robbing a bank’s armoured van and end up having to go through with it. All the institutions they turn to for help show themselves eager to make the heist happen and take a cut. The series follows the two heroes struggle to reconcile moral fibre with self-preservation.

“Working on ‘Tuff Money’ during the initial lockdown was a great pleasure and a huge help in staying busy and positive in what was such a difficult time for everyone. Watching the initial draft of the opening episode, we were immediately drawn to the animated title sequence. It’s very classy and sets up the show so well. Although it already had music laid up against it that was going to be used, we mentioned that we’d love scoring to that also as it just seemed a great place to start.

Ioanina and Johnathan, from HBO, asked if we’d be open to working with a Romanian vocalist that they knew, Emanuela Alexa, in order to make the title sequence more of a song. She did a wonderful job and, although we never got to meet due to Covid, it’s really great to have that collaboration as the opening titles.

Following that, we began to utilise much of the feel and instrumentation of that initial piece of music into the rest of the score – atmospheric guitar, layered effected vocals and retro feeling hip hop sounds. It really helped to set the tone of much of what we ended up writing.

Over the 6 episodes there was huge scope for the music as the series really allows the main group of characters to evolve. Fundamentally, it’s about a pretty dark and serious subject matter. However, it contains a lot of comedy, which is something that we love to score. There are also some classic heist / action scenes, which were brilliant to write to, alongside many gentle and romantic moments.

We’re very grateful to the production team, especially Ioanina and Johnathan, who really gave us the freedom to try things out. We received great guidance and support through the whole project. It seems rare nowadays to have such open collaboration and trust – particularly with a team that you haven’t worked with before. It really helped us to produce something that we’re very proud of.”-    Zero VU 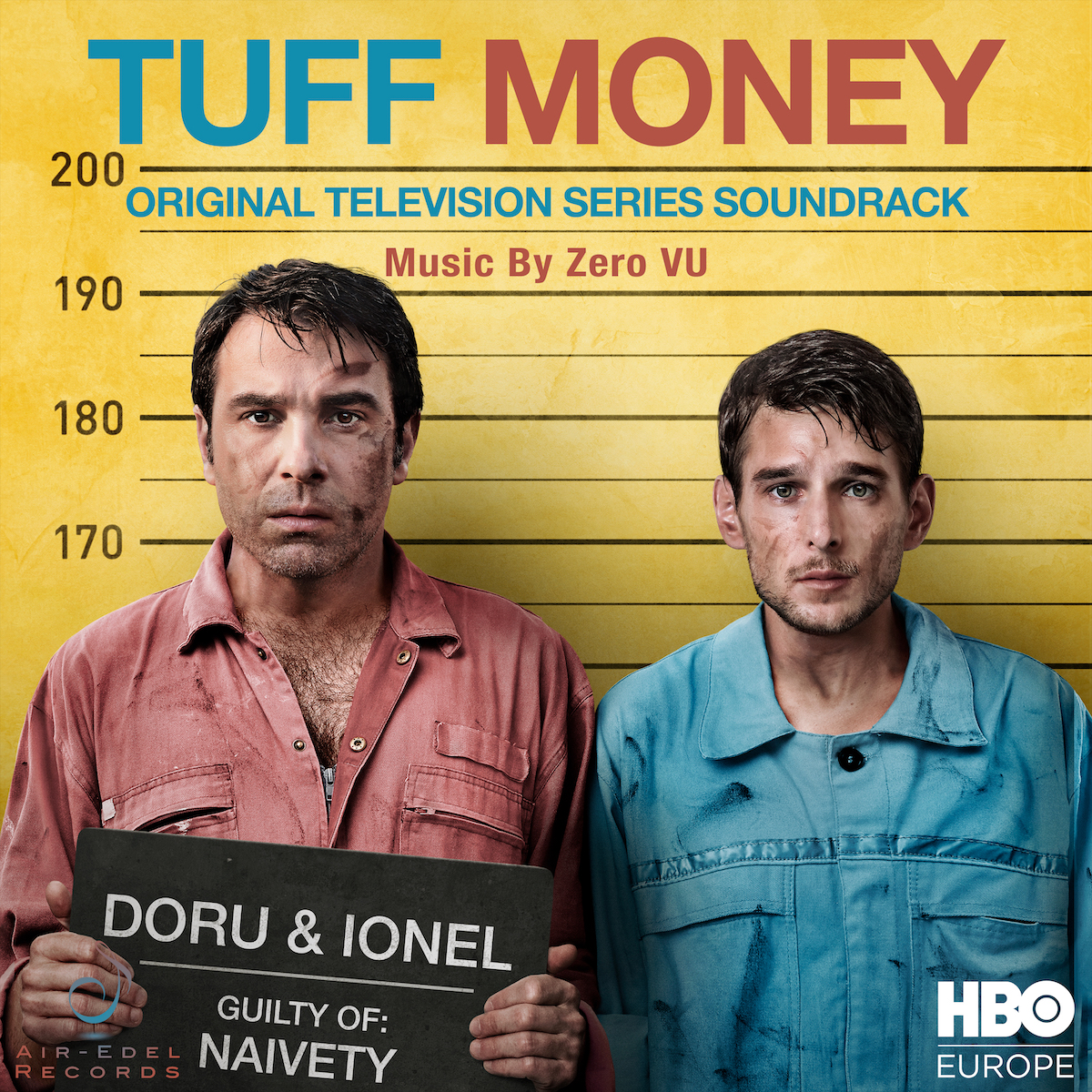