The artist, known primarily for his work on popular television series, theatre productions and high profile commercials, utilises his experience with emotional landscapes to create a reflective, resonating collection of instrumental works.

“Moving away from writing exclusively for picture or script, October is my debut release. Though initially finding the unlimited possibilities daunting, it ultimately became a freeing and emboldening experience.”

Created in the second half of 2020, the EP features piano, recorded at Tileyard Studios, London, and string quartet, recorded at Air-Edel Recording Studios, London, together with analogue synthesiser (Moog Sub 37). Drawing influence from the circumstances of the time and the power of human connection, the cinematic sensibilities of the artist come through in every track.

“I wrote the EP at a time when we were socially distanced from friends and family and I was experiencing the joys and challenges of being a new father.”

The EP premiered on Scala Radio as part of New Release Friday with Sam Hughes. 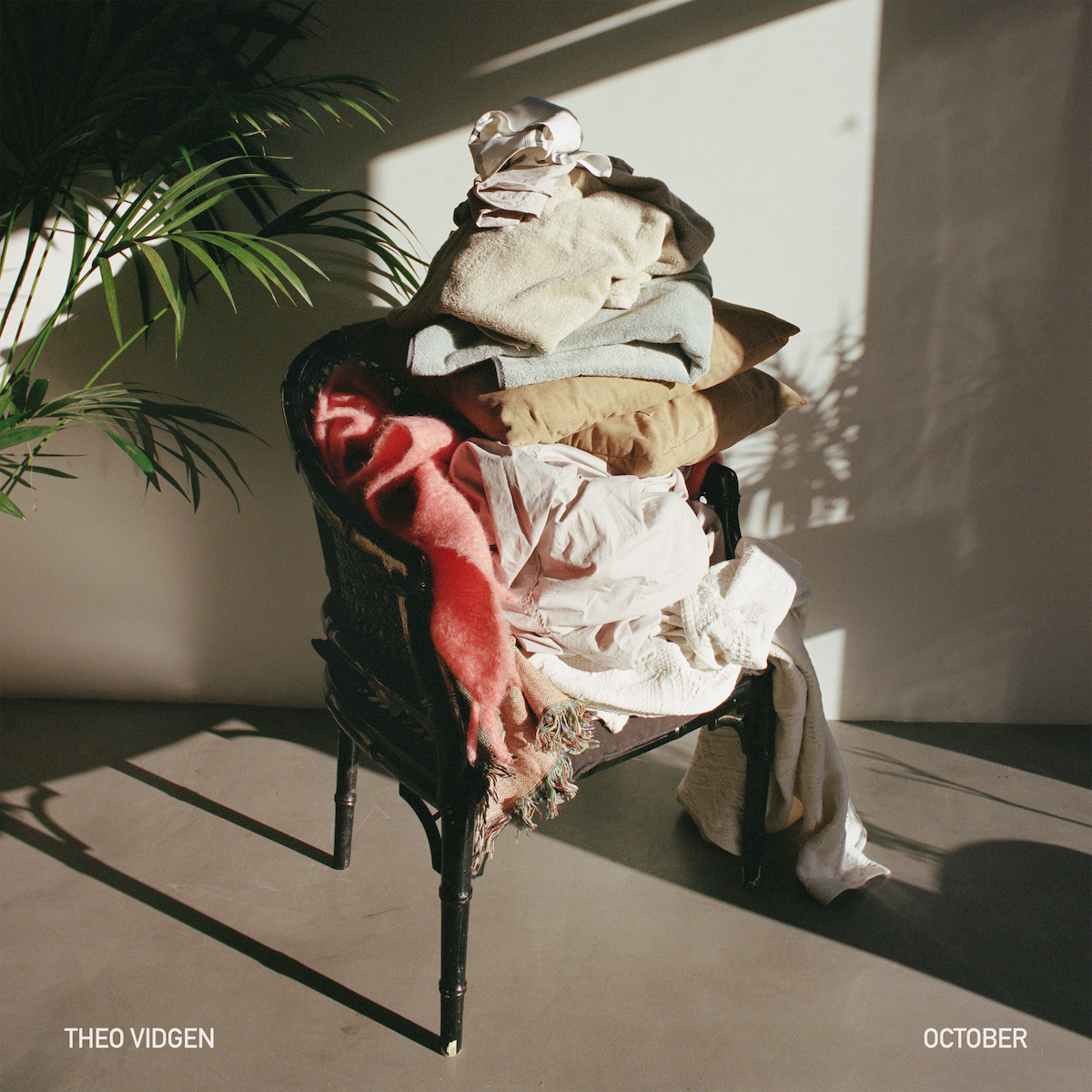