Starring Annette Benning, Bill Nighy and Josh O’Connor, ‘Hope Gap’ tells the story of Grace, who lives an idyllic life in a British seaside town, until her husband of 29 years tells her he’s leaving her for another woman. Through stages of shock, disbelief and anger — and with support from her son — Grace ultimately regains her footing while learning it’s never too late to be happy.

“When I first read William Nicholson’s script for HOPE GAP its restrained, lyrical sadness immediately invoked music to me; spare, even sparse but still with the memory of a warmer emotion that had long dulled to an ebbing glow. This feeling came again to me when I spent a day on the cliffs of Seaford watching Annette Bening embody the character of Grace. The chalky white of the cliff edge cutting its sharp line against the crystal summer sky stayed etched in my mind as I wrote music over the following months. The purity of William’s writing seemed to be echoed visually in that landscape and the astonishing, nuanced performances of the cast. I hope this music brings back all these images from HOPE GAP as you listen.”   – Alex Heffes 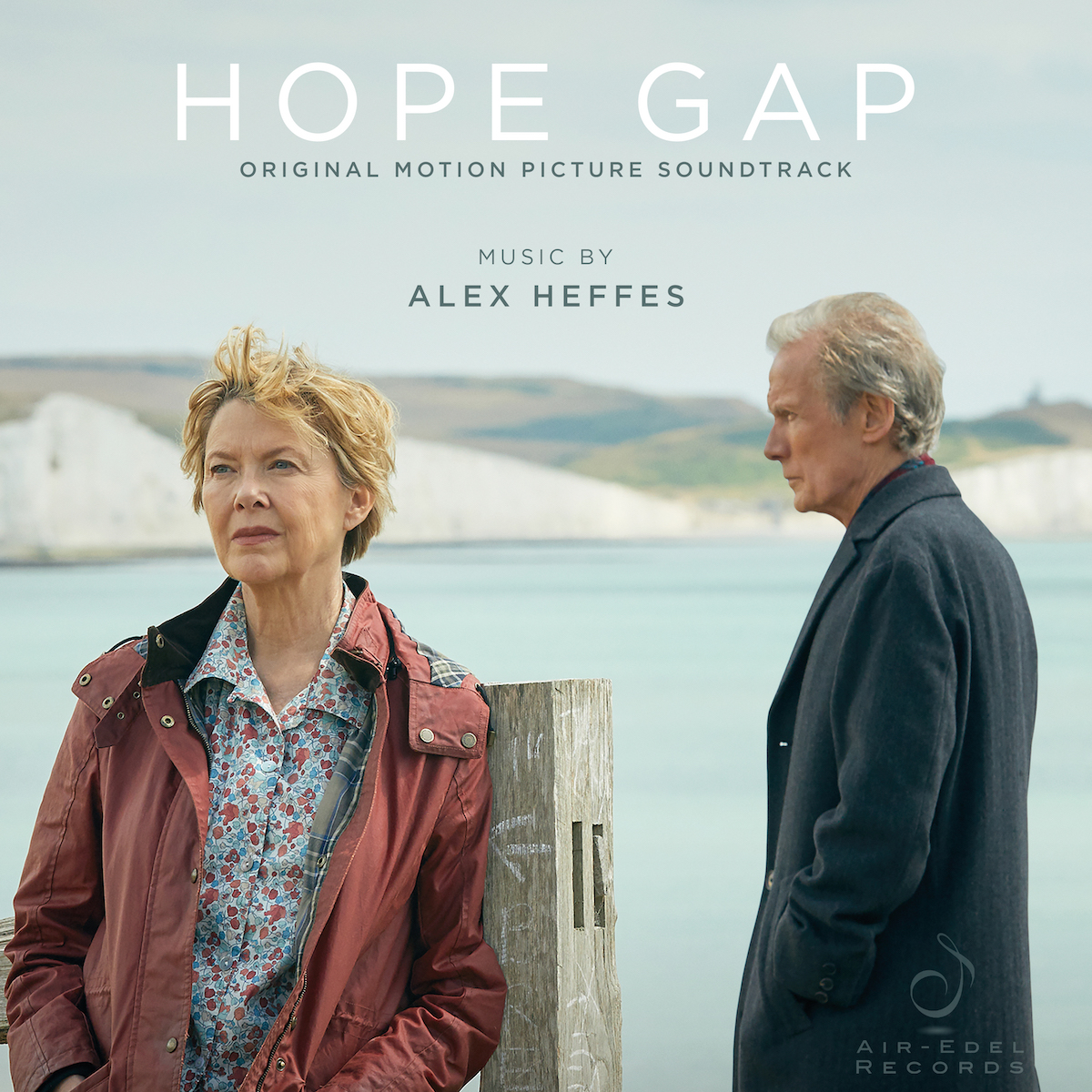