‘Bringing Murder to the Land’, the new single written and performed by Anton Newcombe and Dot Allison is now available on Air-Edel Records across all major digital platforms including Apple Music, Amazon, Spotify, Tidal, and Deezer.

‘Bringing Murder to the Land’ features in the opening titles to the new hit Alibi TV series “Annika”, based on the Radio 4 play and starring Nicola Walker. The score for the series, also written by Anton and Dot, was the first official collaboration for the pair, and a soundtrack featuring the full score is currently in the works, with details to follow.

Anton and Dot are continuing their work together and are currently writing and recording a new commercial album. This year also saw the release of Dot’s latest solo album, ‘Heart-Shaped Scars’, which was released in July on SA Recordings to much critical acclaim. 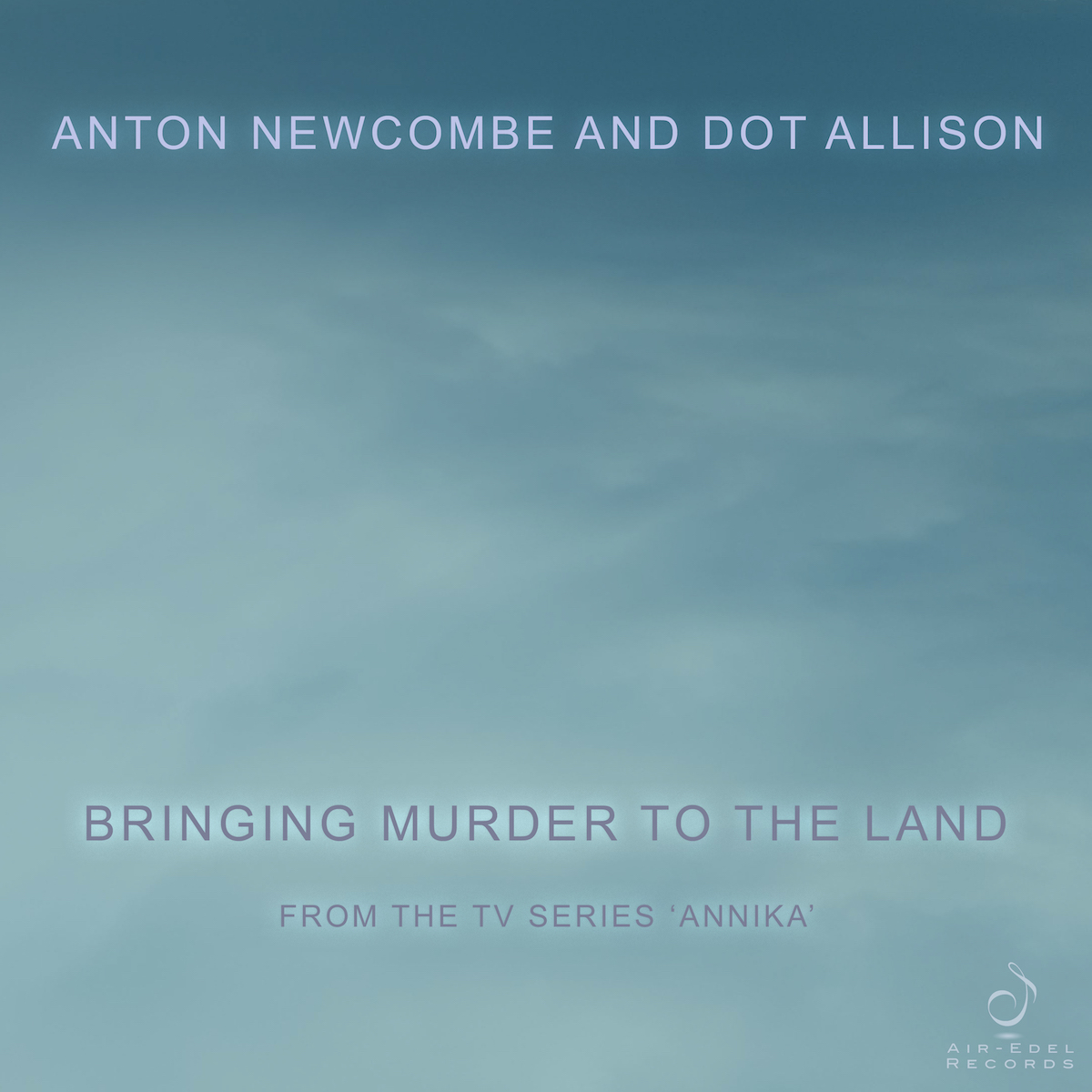