Hal Lindes, working alongside Mark Knopfler, was a member of one of the world’s most commercially successful bands, Dire Straits, with worldwide album sales of over 120 million, winning numerous music awards during their career, including four Grammy Awards, three Brit Awards and winning Best British Group twice.

It was while playing on Mark Knopfler’s ‘Local Hero’ (1983) film score that Hal discovered his passion for composing music for film. He has since created over 150 scores for Film and Television, winning many awards including a Royal Television Society Award for the BAFTA-nominated series ‘Reckless’ (1997) and a TRIC Award in the Best TV Theme Music category for ‘Thief Takers’ (1995). He is best known for his compellingly honest, richly evocative and emotionally unique guitar scores for films like ‘The Boys Are Back’ (2009).

In 2021, Hal scored Season 4 of ‘The Syndicate’ for the BBC and co-wrote and performed on duo One Thousand Motels’ album ‘Get In Where You Fit In’. In 2020, Hal co-wrote and recorded with singer Janie Price for her album, produced by Mike Hedges (The Cure, Siouxsie and The Banshees). In 2019, Hal scored ITV drama ‘Girlfriends’. He also wrote and recorded the score for the stage play ‘Band of Gold’, based on Kay Mellor’s award-winning television series of the same name. In 2018, Hal scored the films ‘Lost Fare’ and ‘La La Means I Love You’, and a watch campaign for brand Festina starring Gerard Butler. 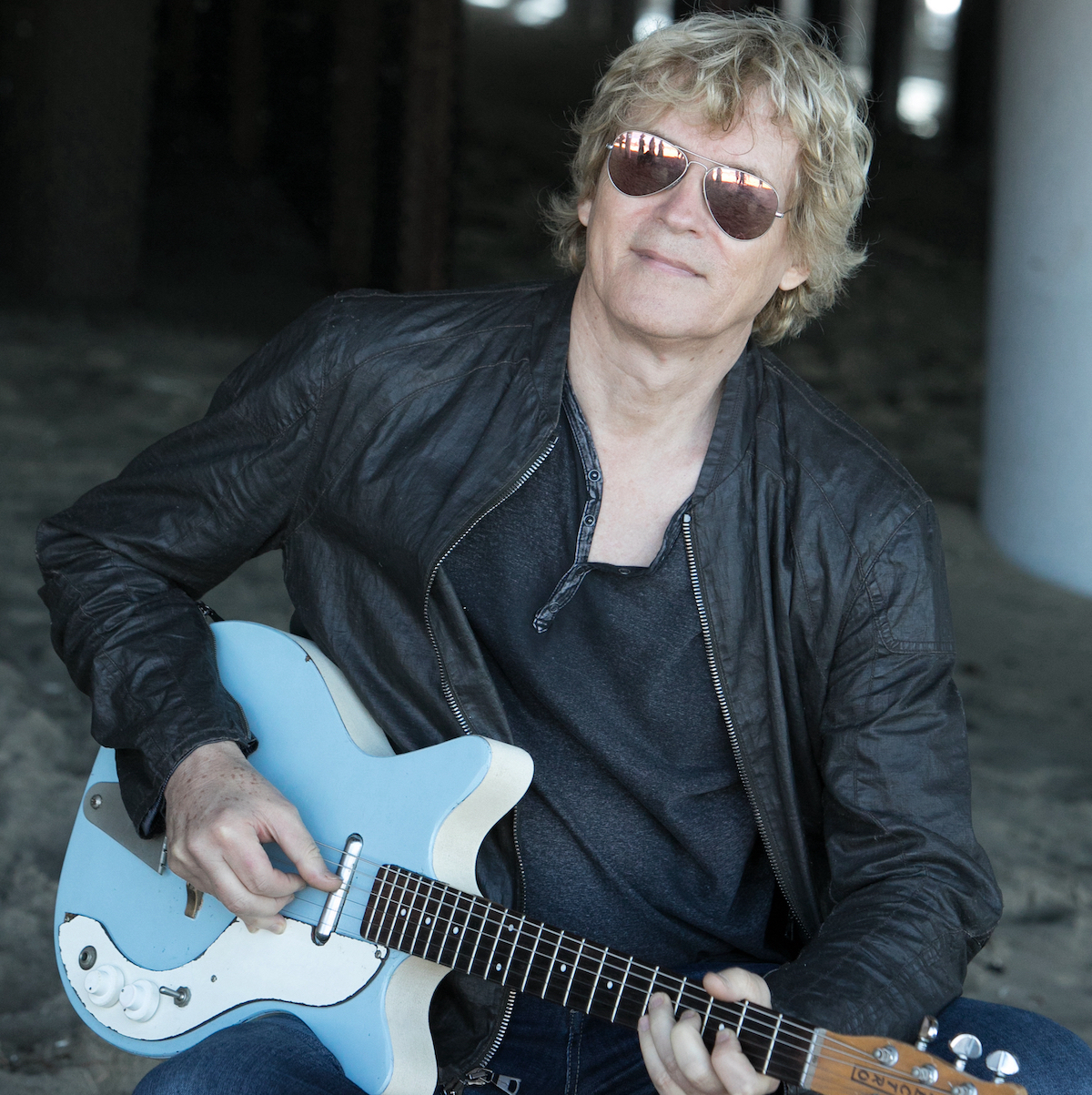