“A coming-of-age drama set during the tumult of late-1960s Northern Ireland, the film follows young Buddy (Jude Hill) as he navigates a landscape of working-class struggle, sweeping cultural changes, and sectarian violence. Buddy dreams of a glamorous future that will whisk him far from the Troubles, but, in the meantime, he finds consolation in his charismatic Pa (Jamie Dornan) and Ma (Caitríona Balfe), and his spry, tale-spinning grandparents (Ciarán Hinds and Judi Dench).

Its story rooted in blood ties, Belfast is also a family affair behind the scenes, as Branagh reunites with many long-time collaborators, such as production designer Jim Clay, director of photography Haris Zambarloukos, and editor Úna Ní Dhonghaíle. Together they’ve crafted a film that is characteristically meticulous in its evocation of a particular place and time, while Branagh’s superb cast fill every scene with energy, idiosyncrasy, and heart.” 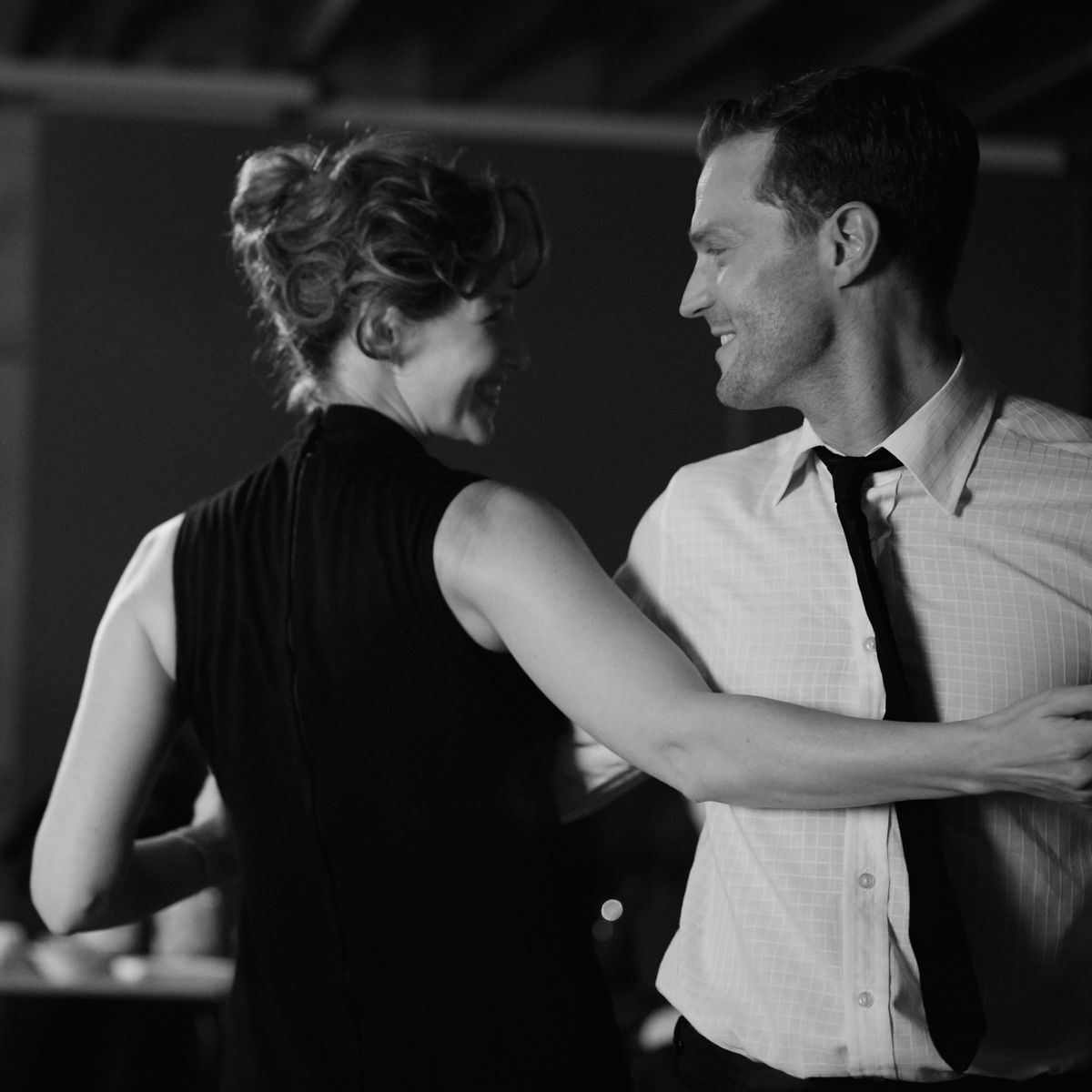