Andrea Boccodoro composed the original score for the film.

“Unhappily married Miriam and Caleb join Miriam’s somewhat-estranged sister Greta and husband Dylan at a lakeside cabin for a weekend of relaxation and reconciliation. Feeling spurned in attempts to connect with both Greta and Caleb, Miriam increasingly retreats to the easy comfort of her friendship with the affable Dylan. After a transgressive act of sexual violence, the film’s narrative vividly fractures, disorienting audiences while inextricably tying their experience to Miriam’s as she embarks on a vicious crusade of revenge.

Beginning as an intimate, intense domestic drama, Violation explodes into a relentless illustration of the driving force and destructive power of even the most righteous of rage. Madeleine Sims-Fewer not only co-wrote, co-directed and co-produced Violation with Dusty Mancinelli but also delivers a committed, full-bodied performance as Miriam, a woman unalterably changed by her violation. With their brutal, perceptive film, Sims-Fewer and Mancinelli challenge us not to avert our eyes from the damage done.” 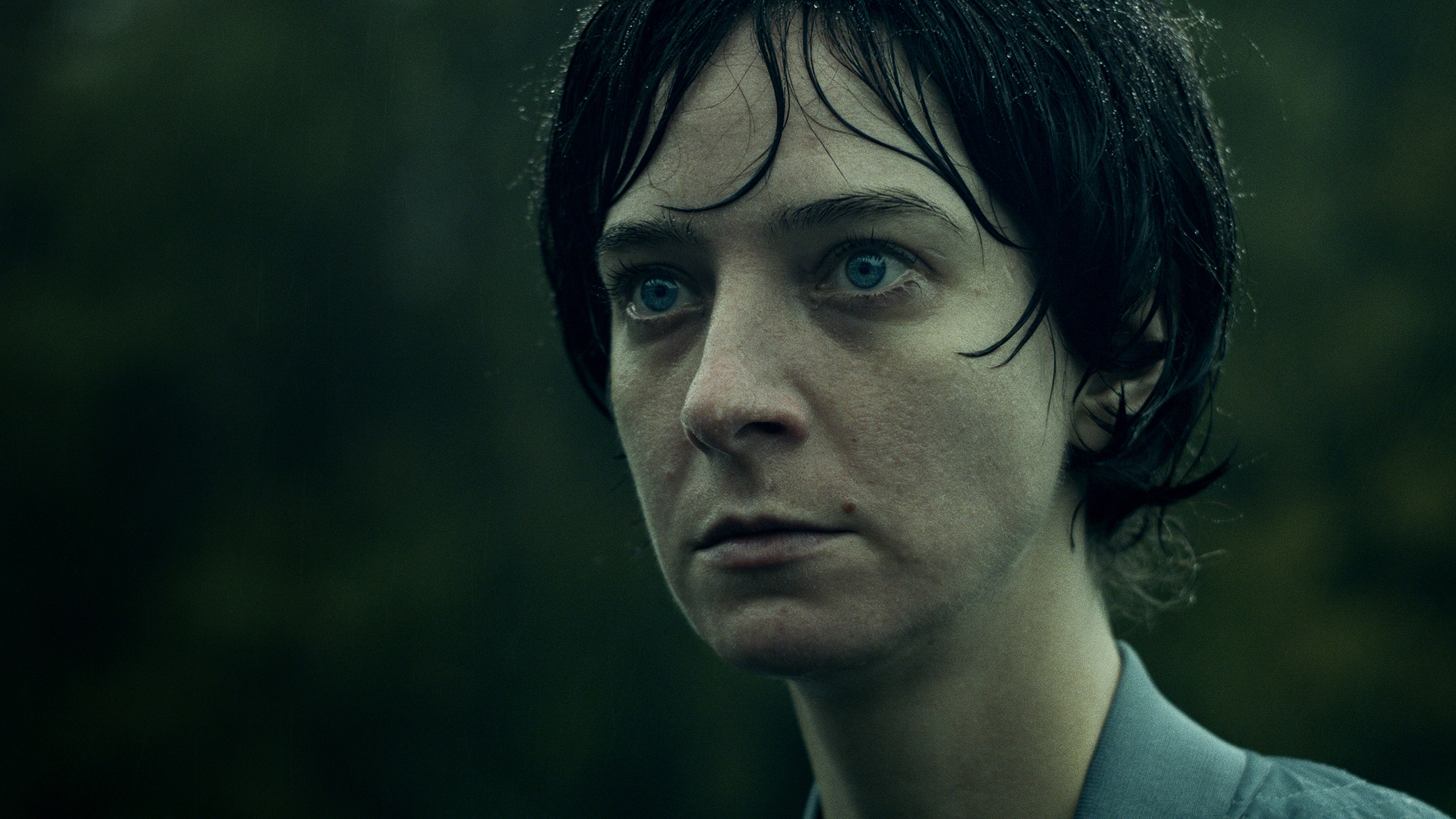