Alan Short had the ability to light up any room that he entered and make people laugh. His warmth, wit and friendliness were infectious and his work was always impeccable. He will be very lovingly remembered and greatly missed by colleagues and friends around the world.

Alan was born and educated in Derbyshire and after playing bass and songwriting in a heavy metal band went on to study traditional animation at West Surrey College of Art & Design, graduating in 1991. Alan spent over nine years at Aardman Animations as a Senior Animator and Director and in 2007 he was appointed Head of CGI for Aardman.

Alan was nominated for various awards and won an RTS award for his work on Predators (2000), a BAFTA for The Dinosaur Hunters (2002) and numerous awards for the short film Fly (2010), which he wrote, animated and directed, including the Newport Beach Short Film Jury Award.

Alan was Animation Director on the 2011 Bata-nominated Aardman/Sony animated CG feature Arthur Christmas. In 2016 he co-directed the BBC/Netflix mini-series production of the Richard Adams’ classic and Emmy nominated Watership Down.

In 2018 Alan script edited and directed Jacqueline Haigh’s acclaimed one-women show Goddess at the Edinburgh Fringe. In 2019 he voice-directed the UK recordings for the comedy animated feature The Queen’s Corgi for Lionsgate. Alan had recently been working on scripts for the animated TV series Master Moley and a teaser for Amazing Ray.

Our thoughts are with his family and many friends. 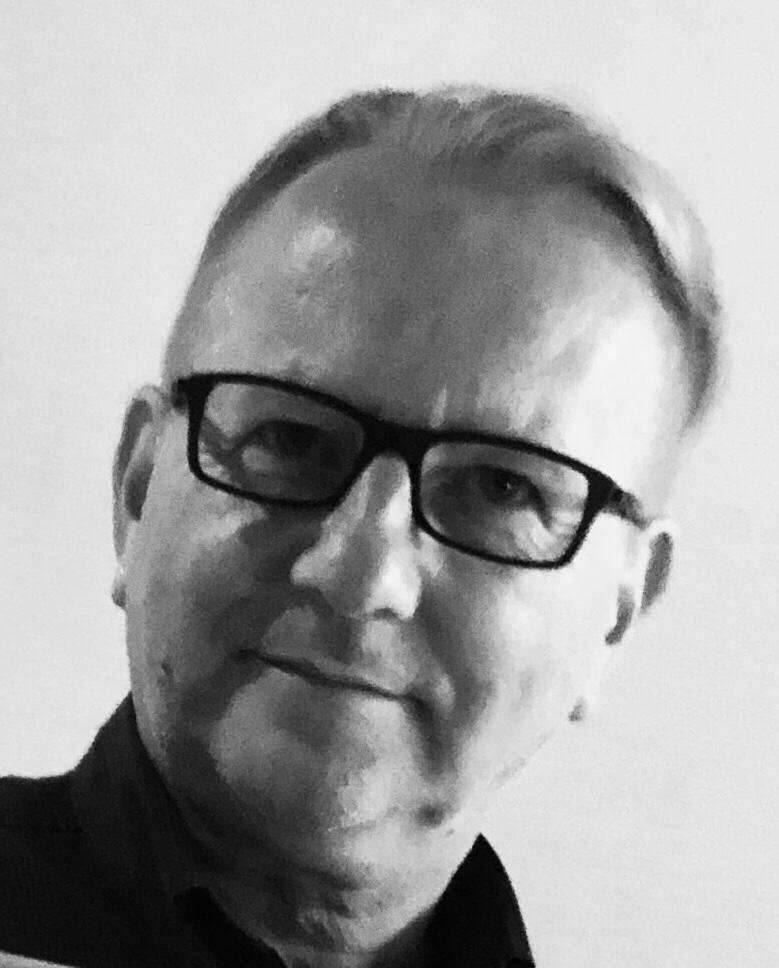