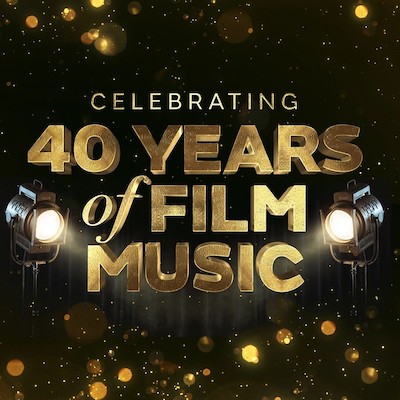 The concert is produced and presented by Robert Townson and the Royal Scottish National Orchestra will be conducted by Diego Navarro. The performances will celebrate their work releasing soundtracks from the world’s most revered film composers.