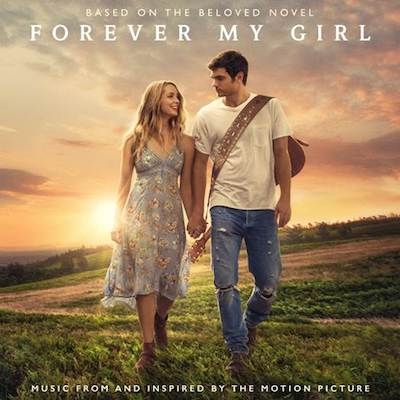 The film, written and directed by multi award-winning Bethany Ashton Wolf, was released in the US on Friday 19th January and stars Jessica Rothe and Alex Roe.

The soundtrack is available now across all digital platforms.