“The Madidi National Park—located in Bolivia—is home to rich and treasured natural land: the most biodiverse in the whole planet. The Director of the Madidi Park, Marcos Uzquiano, is a determined ranger who deems his service to this kind of preservation work a “calling.” In particular, Marcos is resolute in tracking down the illicit jaguar trade that has been pervasive in Bolivia, and disrupting this unrelenting eradication of an entire species. As Marcos tries to infiltrate this clandestine network, Hong Kong journalist Laurel Chor doggedly investigates the selling of jaguar teeth in China and Myanmar—and connects the dots between the trade in China and the influence of Chinese business in South America.

With rigorous access and unfolding dramatic stakes, ‘Tigre Gente’ embeds the audience in the labyrinthine circuit of the global jaguar trade, and prompts us to follow Marcos and Laurel in their covert pursuit to protect jaguars. While Marcos delves deep into the network of poachers and hunters in Bolivia, Laurel comes across some revelations about her family’s past that pertain to the pervasiveness of the wildlife trade in China. Unger’s piercing exploration of this escalating issue makes for a compelling watch—as well as a thoughtful rumination on social responsibility and environmental protection.” —Jose Rodriguez

The film is available to stream on demand until 23rd June. 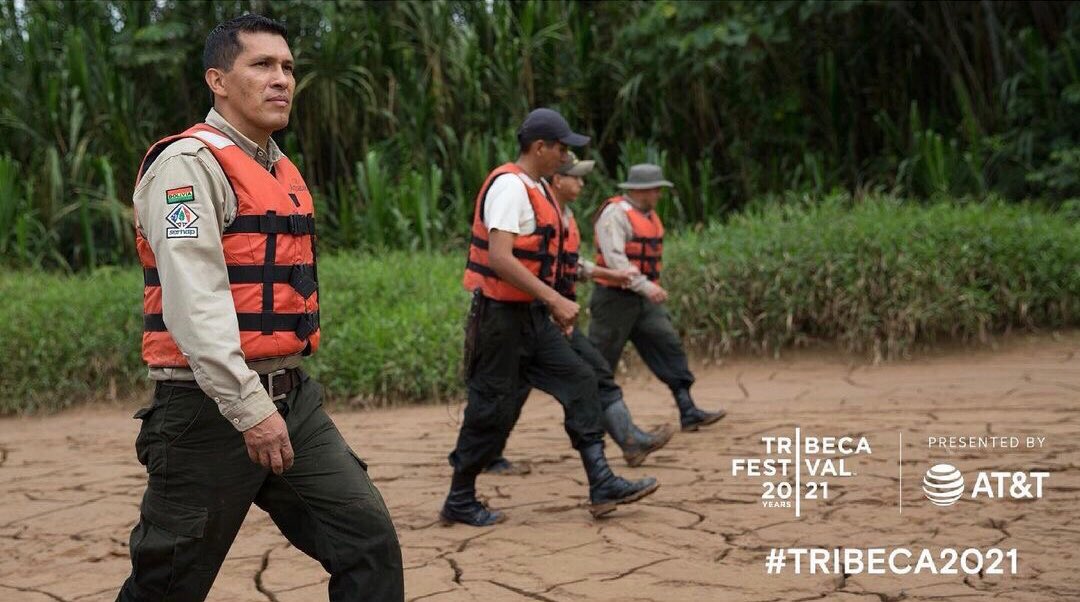