‘The Hypocrite’ on BBC Radio 4: Start of the Week

“April 1642. Sir John Hotham, Governor of Hull, is charged by Parliament to secure the arsenal at Hull and deny entry to King Charles I. If only it were that simple. With a Royalist siege outside the city walls and the rebellion of the mob within, Civil War seems inevitable and losing his head more than probable.”

During the interview Richard speaks about the importance of Grant’s music and how it enables the political angle of the play to come through alongside the riotous bedroom farcical elements. The songs are focused on enfranchisement, enclosure and democracy. 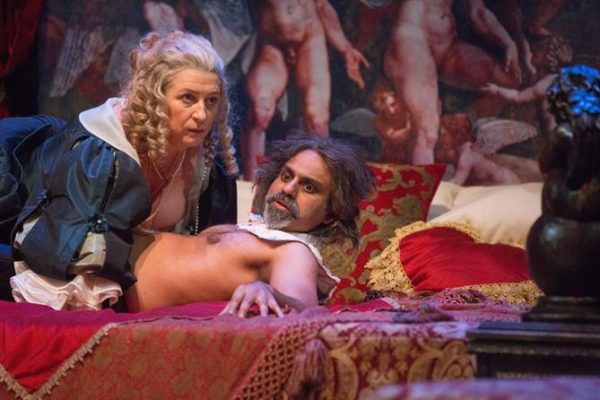 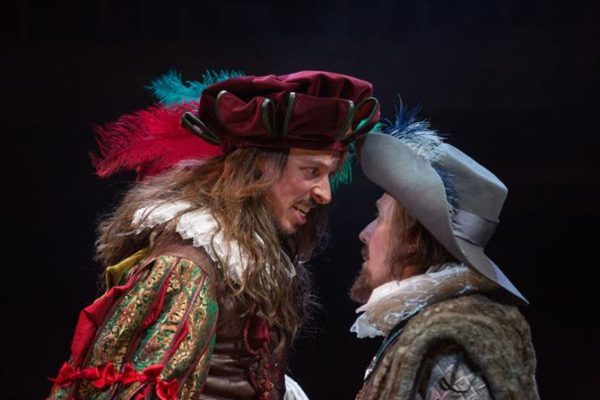