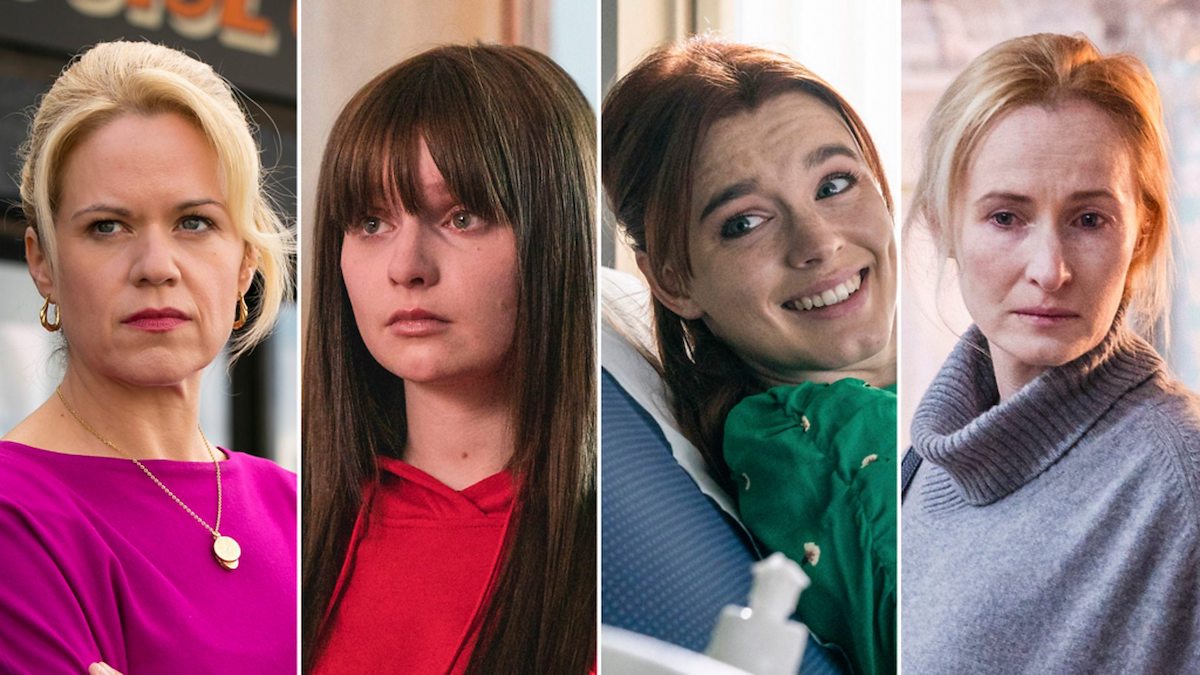 Andrew Simon McAllister composed the original score for the 2-part series ‘Three Families’, produced by Studio Lambert for BBC One.

A powerful new drama from the makers of ‘Three Girls’. ‘Three Families’ tells the compelling real stories behind the abortion laws in Northern Ireland, with a cast including Sinéad Keenan, Lola Petticrew, Amy James-Kelly and Genevieve O’Reilly.

“Northern Ireland, 2013. A mother is forced to question her own beliefs when her teenage daughter reveals she is pregnant. Intent only on protecting her child, Theresa makes a hard choice. But as word starts to get out, she discovers that she could face a prison sentence for breaking one of Northern Ireland’s most controversial laws.

Young newlyweds Hannah and Jonathan are devastated when they learn that their much-wanted baby will not survive the pregnancy. In their grief, the couple speak to their doctor about their options, only to realise how limited their choices are.”