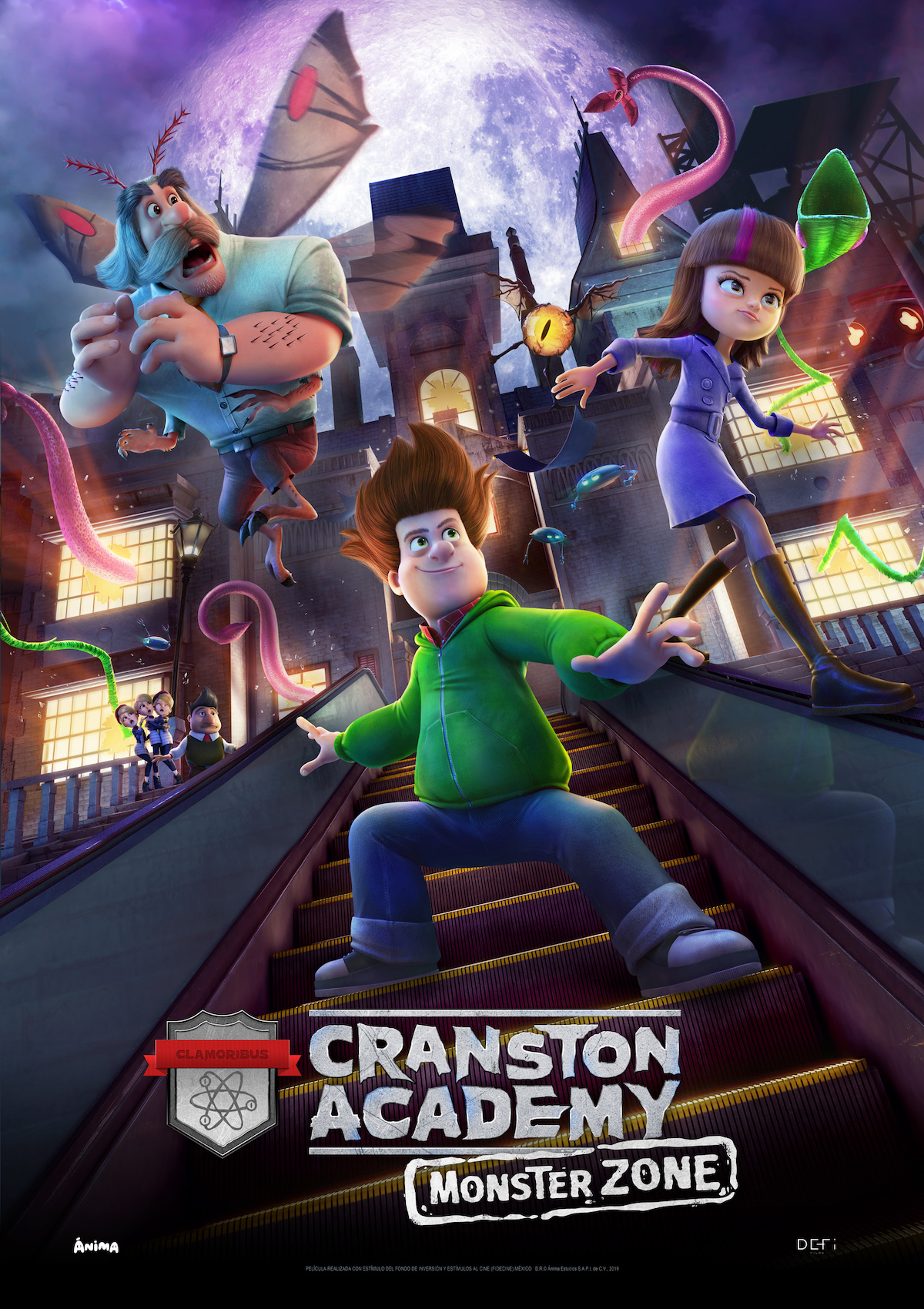 “An intelligent 15-year-old high-school student is unexpectedly transferred to a boarding school, where he opens a portal of monsters from another dimension. Animated adventure, with the voices of Jamie Bell, Jayssolitt and Ruby Rose”