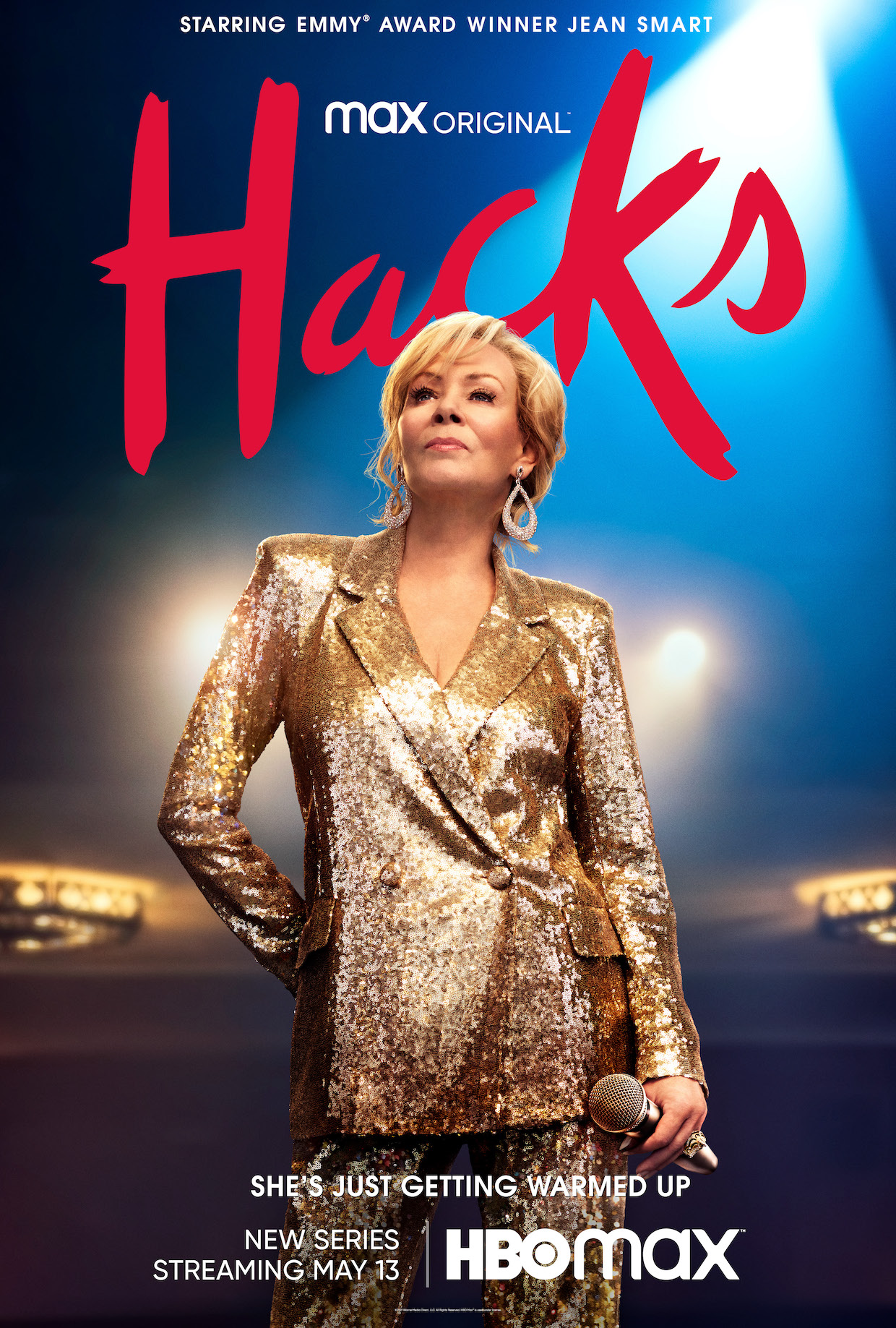 The 10-episode debut season of “Hacks” will premiere with two episodes on Thursday 12th May, followed by two episodes each Thursday for the following four weeks. The two-episode finale is set to air on 10th June.