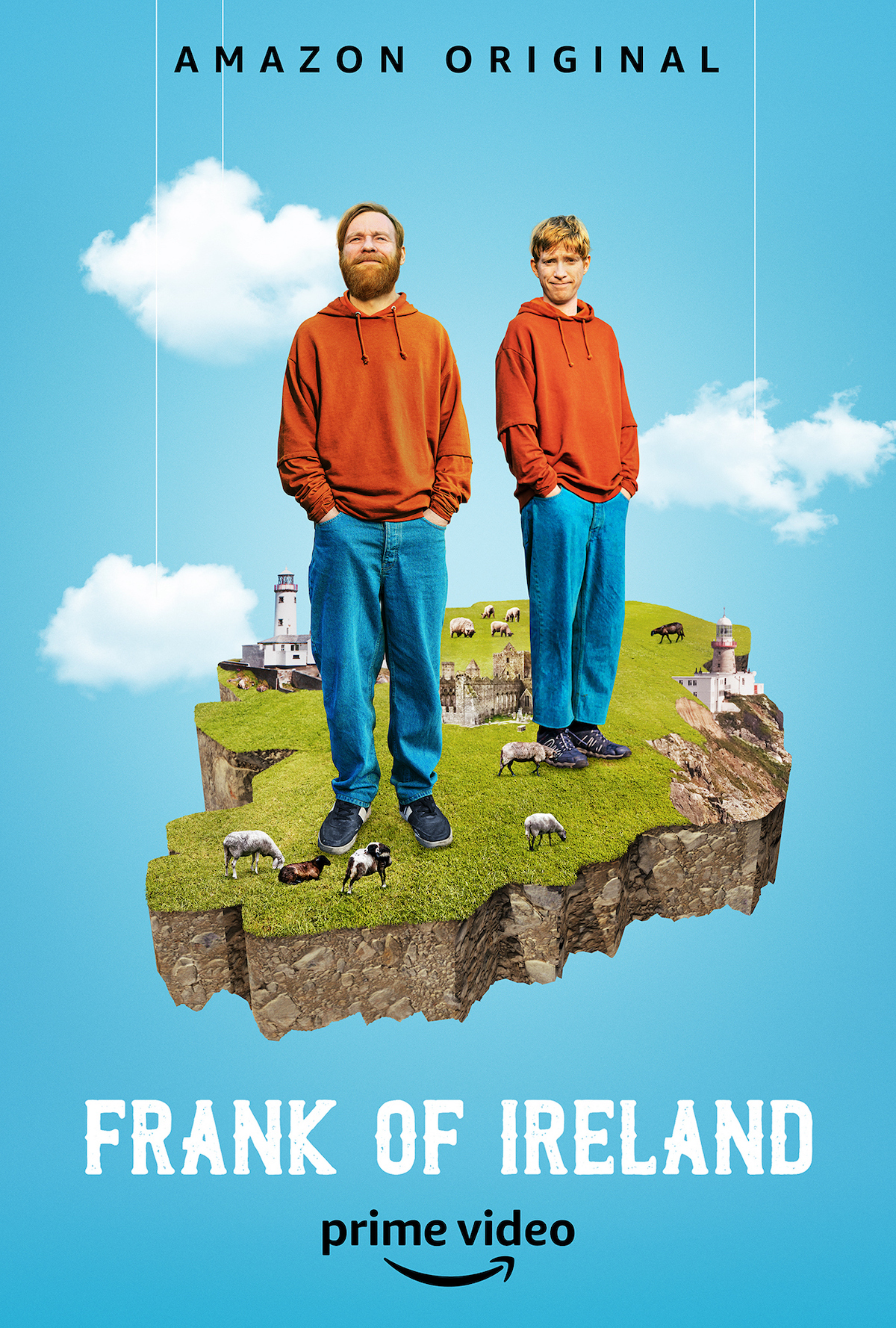 Jody Jenkins composed the original score for the 6-part series, ‘Frank of Ireland’ for Amazon Prime and Channel 4, produced by Merman. Ciara Elwis was the music supervisor.

“At 32-years-old, Frank is newly single and still lives at home with his mother. A self-proclaimed musician with a tenuous hold on reality, his loyal best friend, Doofus, has the full-time job of clearing up the debris left in his wake.”

The series was written by and stars Brian Gleeson and Domhnall Gleeson, along with Pom Boyd and Sarah Greene.