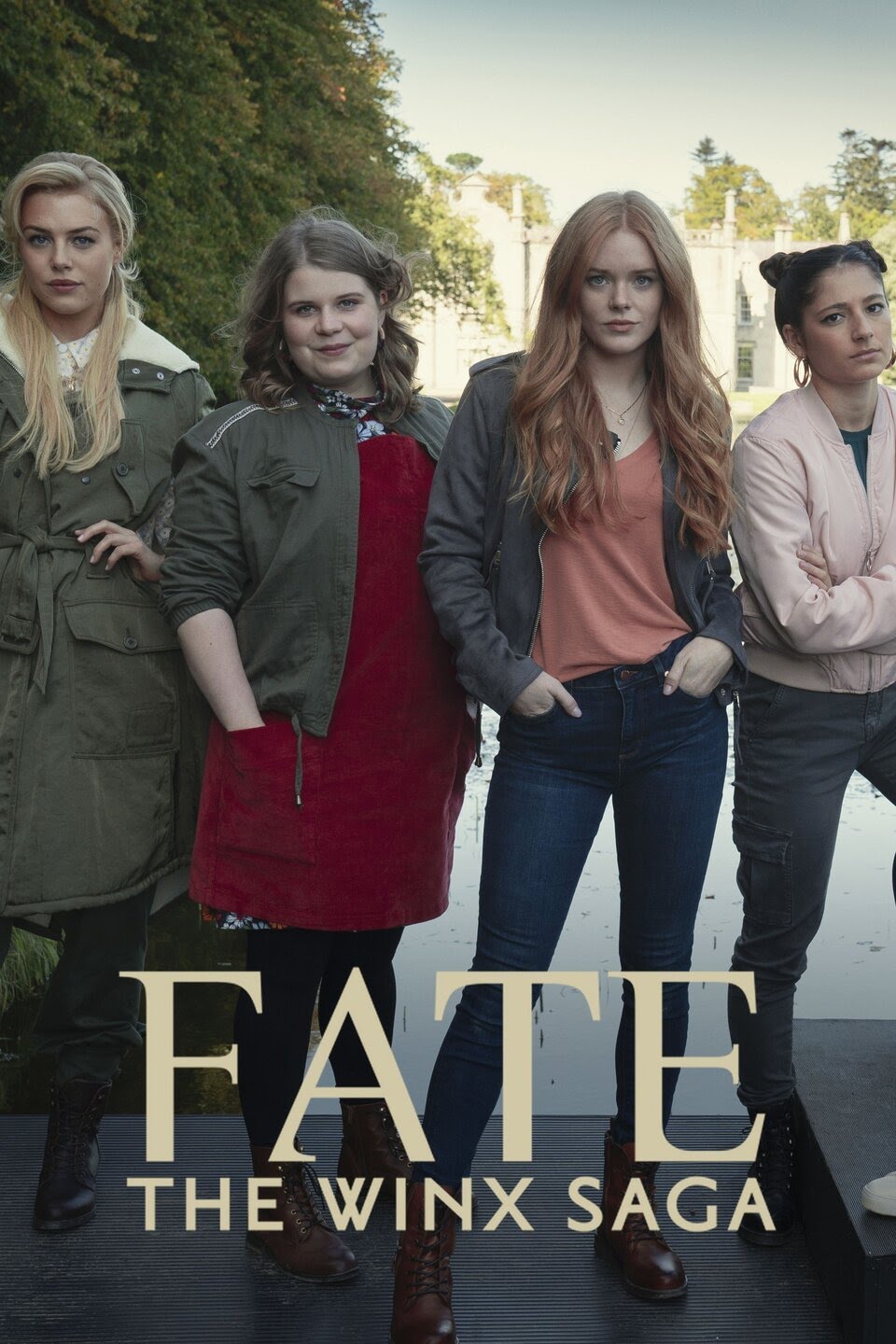 Matt Biffa was the music supervisor for Archery Pictures’ 6-part series, ‘Fate: The Winx Saga’ for Netflix, directed by Lisa James Larsson, Hannah Quinn, and Stephen Woolfenden. Connor Hughes was the music editor for the series.

“Fairies attend a magical boarding school in the Otherworld, where they must learn to master their magical powers while navigating love, rivalries and the monsters that threaten their very existence.”