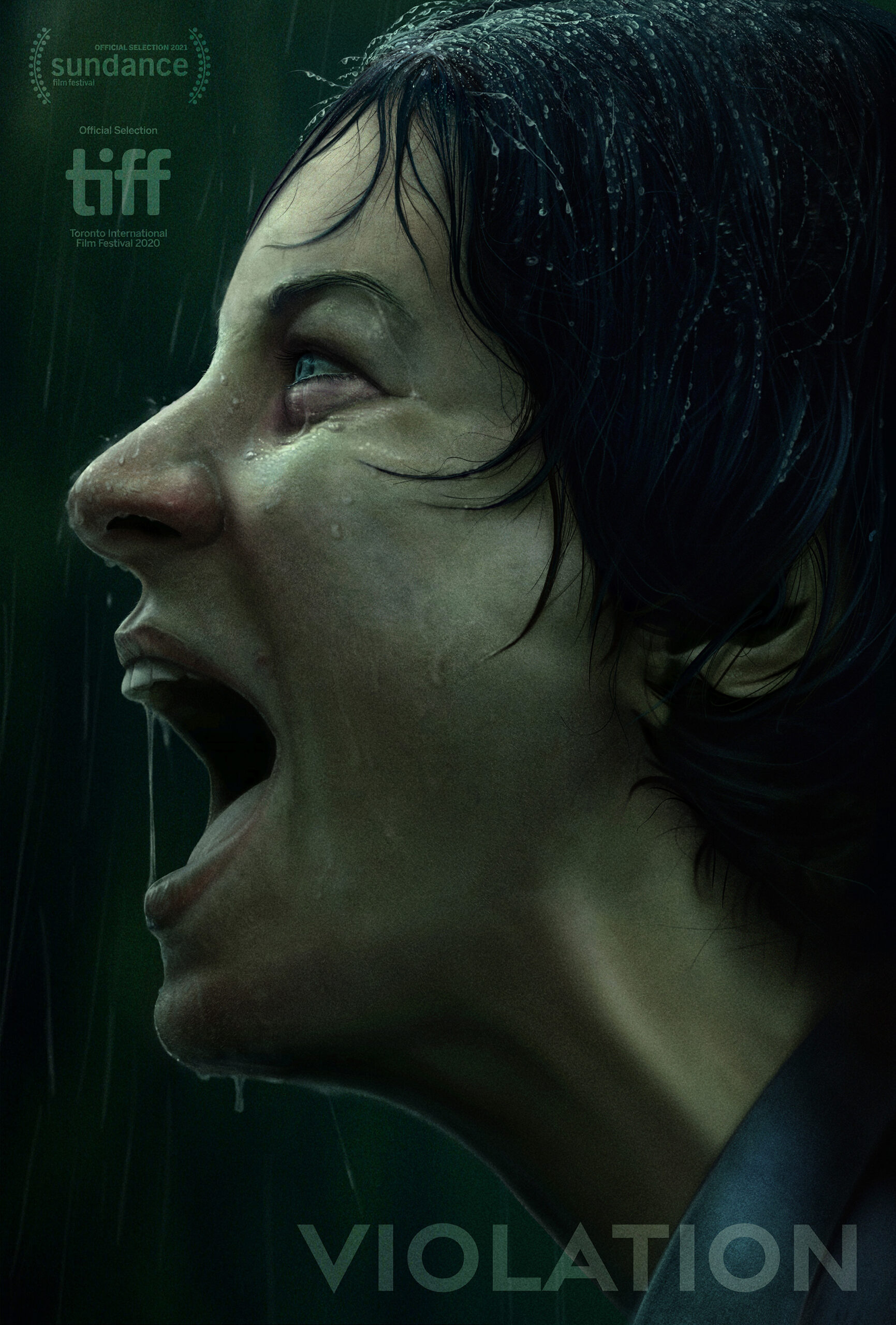 “A troubled woman on the edge of divorce returns home to her younger sister after years apart. But when her sister and brother-in-law betray her trust, she embarks on a vicious crusade of revenge.”