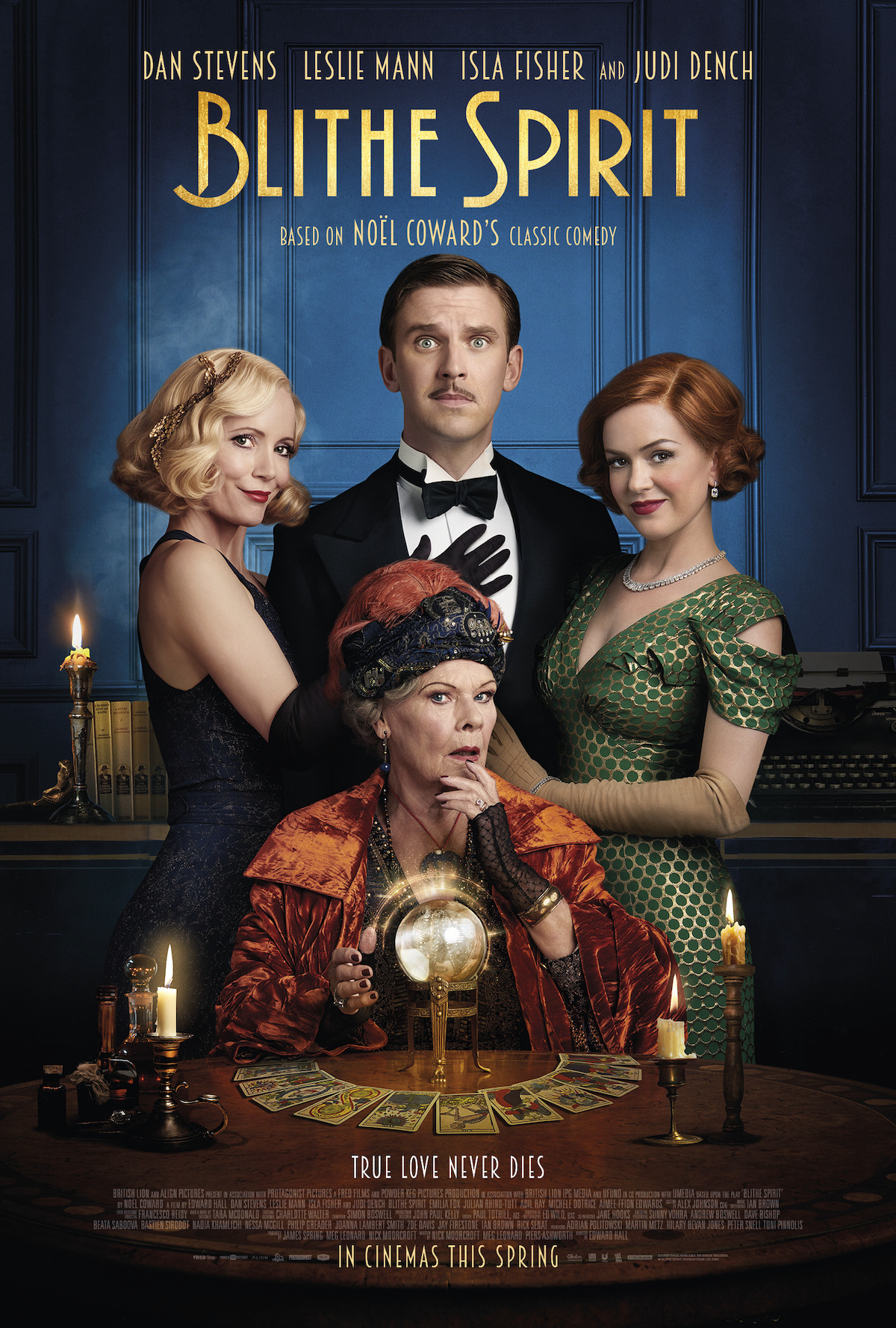 “A spiritualist medium holds a seance for a writer suffering from writer’s block but accidentally summons the spirit of his deceased first wife, which leads to an increasingly complex love triangle with his current wife of five years.“