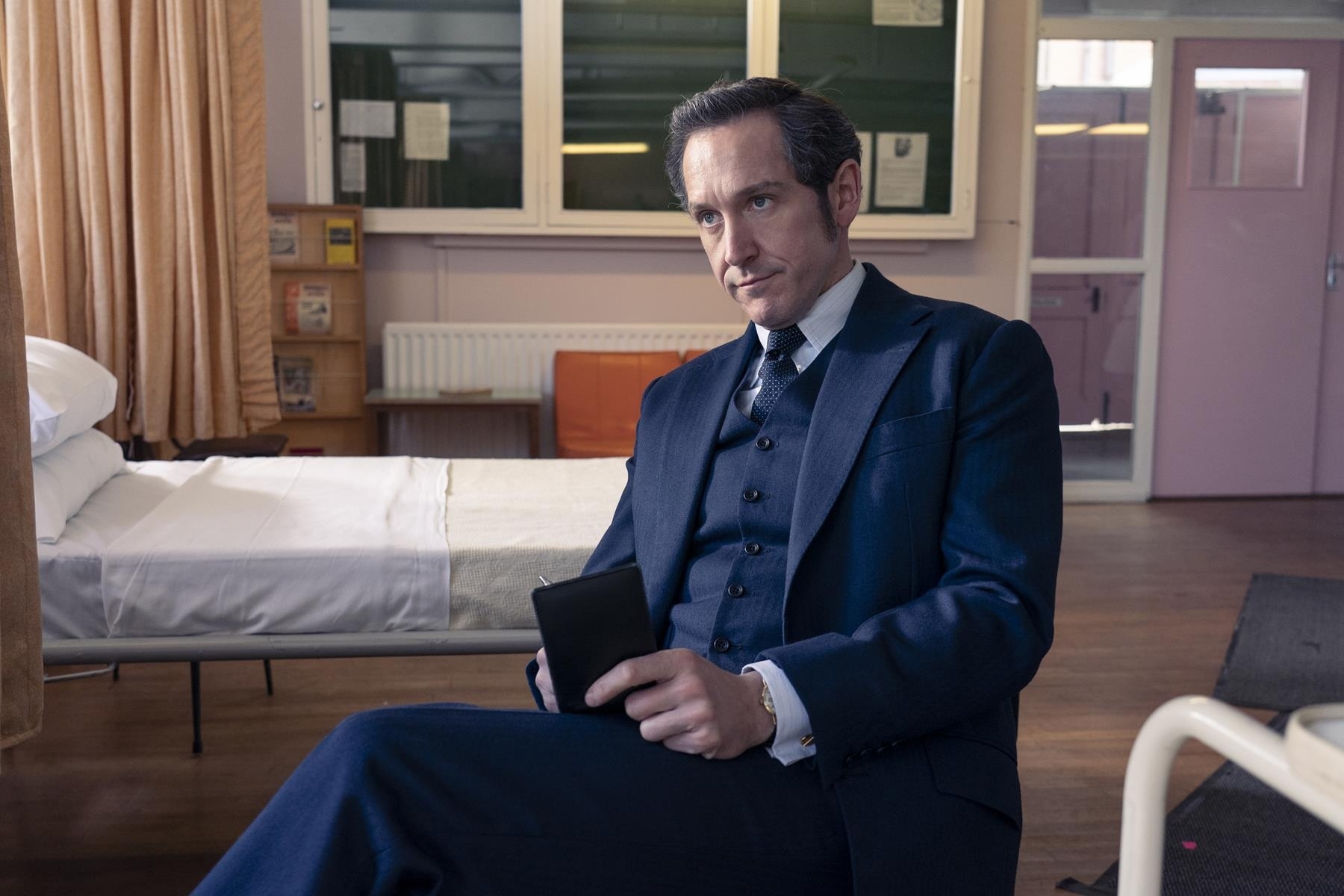 “Dalgliesh starts in 1970s England and follows Dalgliesh’s career to present day as he solves unusual murders and reveals buried secrets. The six-episode first season sees him investigate cases ranging from a nursing student poisoned during a training demonstration, to a homeless man and recently resigned Tory MP whose throats were slashed in a London church to suspicious deaths at a mysterious home for the disabled.”