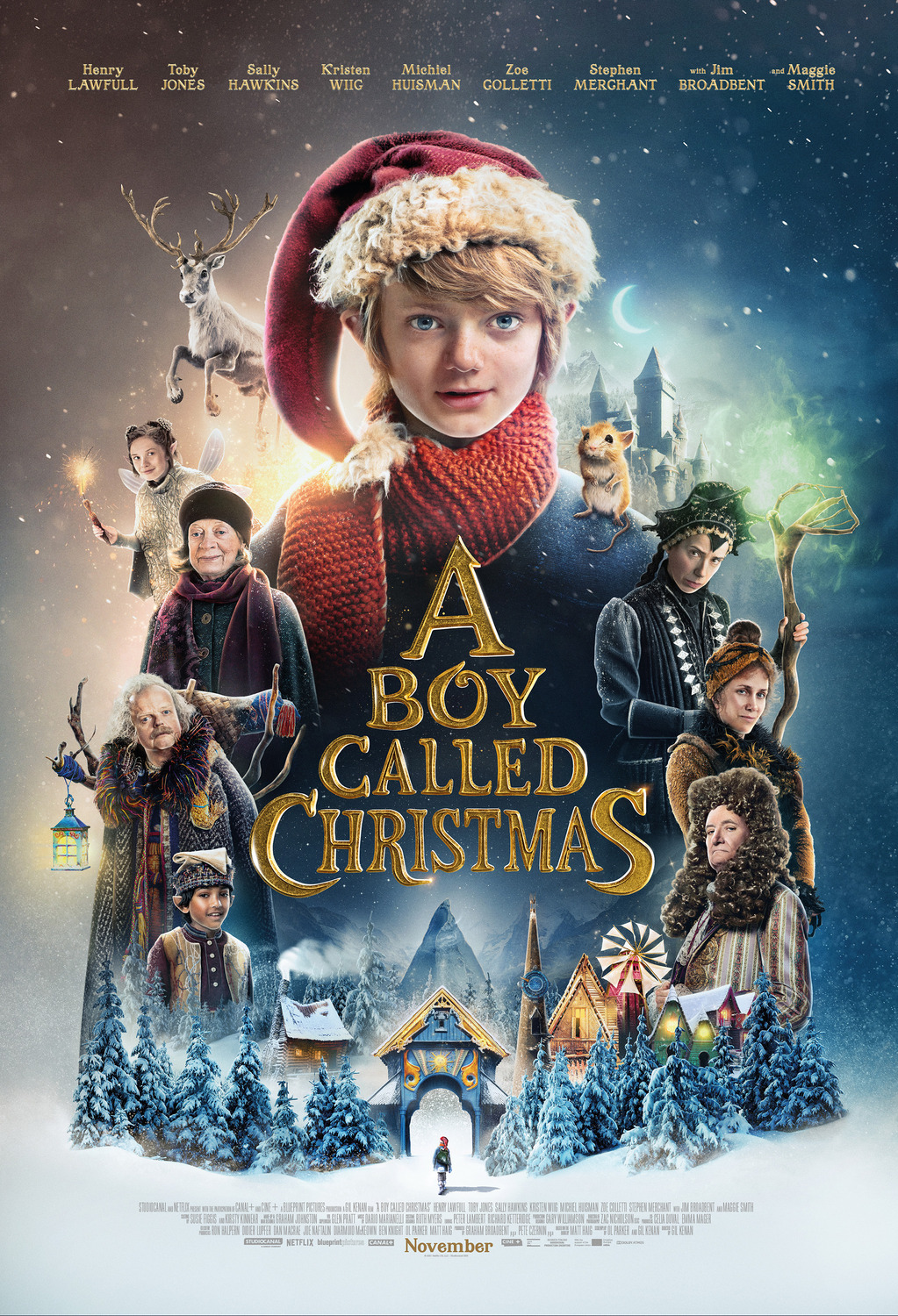 Dario Marianelli composed the original score for the Blueprint Pictures’ and Netflix feature film ‘A Boy Called Christmas’, directed by Gil Kenan. Maggie Rodford was the score supervisor and Mark Willsher was the music editor

“An ordinary young boy called Nikolas sets out on an extraordinary adventure into the snowy north in search of his father who is on a quest to discover the fabled village of the elves, Elfhelm. Taking with him a headstrong reindeer called Blitzen and a loyal pet mouse, Nikolas soon meets his destiny in this magical, comic and endearing story that proves nothing is impossible.”