“The main character, a medical student (Alex), meets a mysterious professor and his elite group of students. To his amazement, he discovers that, under the guise of scientific research, the group is doing something completely different. Alex becomes embroiled in a plot that confronts her with the world of Slavic beliefs, ancient monsters and bloodthirsty deities.” 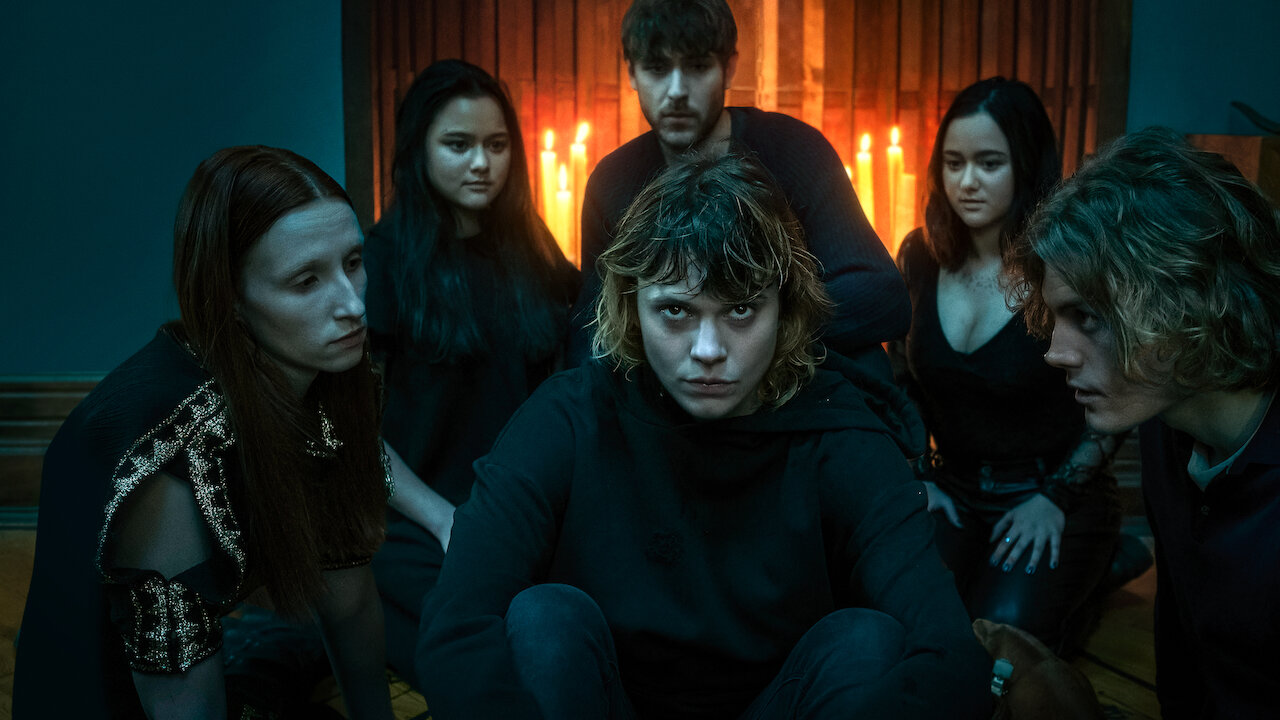