Robin is a music editor, music producer, and recording engineer.

Upon graduating with First Class Honours in 2006, Robin secured a position at Abbey Road studios as an assistant engineer. During this time his love of film music was cemented while assisting on scoring sessions for Harry Gregson-Williams, James Newton Howard, James Horner, Howard Shore, and Alexander Desplat.

In 2008, Robin became an in-house engineer at Peter Gabriel’s Real World Studios near Bath. Here he cut his teeth engineering a wide variety of sessions, as well as assisting various world-class producers including Ethan Johns, Steve Osborne, and John Leckie on sessions for artists such as Laura Marling, Paolo Nutini, and Vampire Weekend.

Robin went freelance in 2010 to continue his music-making through engineering and film music editing. In the years since, he has engineered albums for Coldplay, Mumford & Sons, Florence & The Machine, and Kings of Leon, and provided music editing for films such as ‘Gravity’ (2013), ‘Beauty and the Beast’ (2017), ‘Isle of Dogs’ (2018), and the HBO television series ‘Trust’ (2018).

In 2013, Robin won a Grammy for his work on the Album of the Year, Mumford & Sons’ Babel. In 2016, he provided Score Editing on Disney’s remake of Beauty and the Beast, which was nominated for an MPSE Golden Reel Award for Outstanding Achievement in Music Editing. 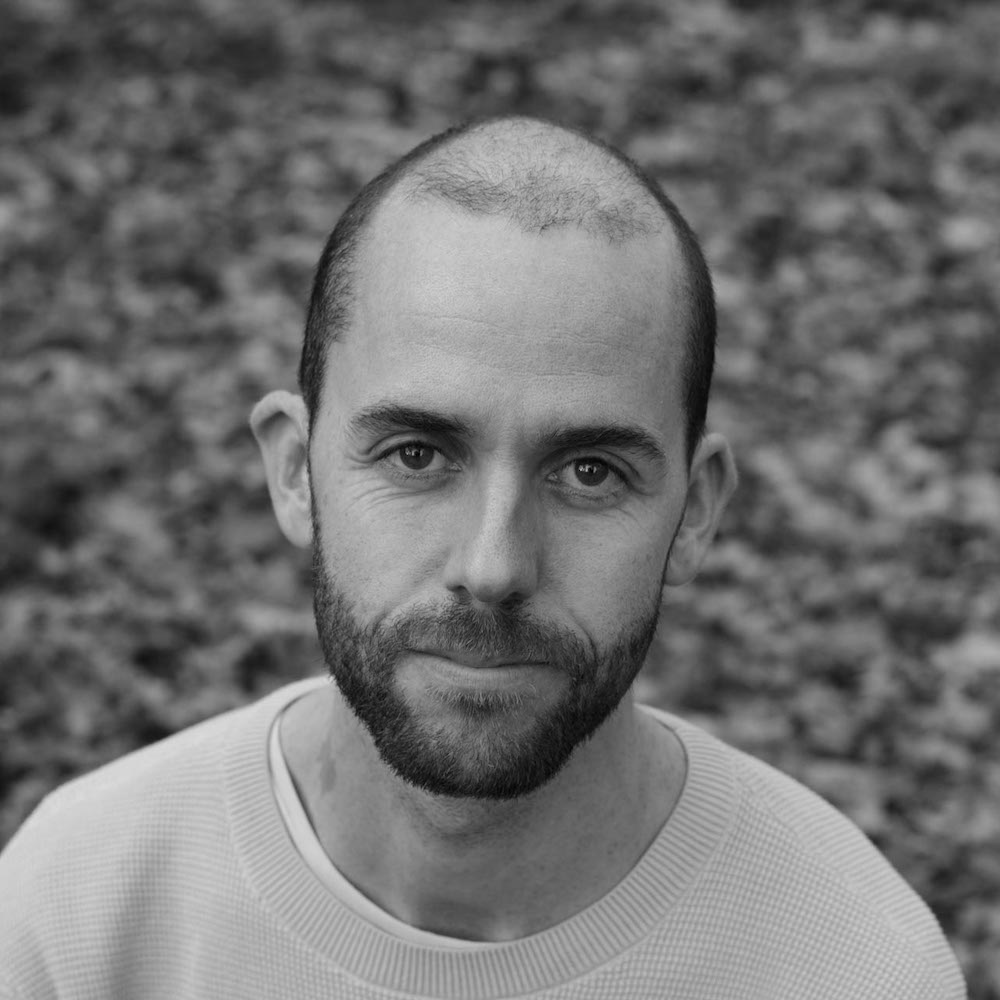