The intense and ominous electronic-score sets the tone for the team-based PvEvP online shooter game developed by Josh Holmes and Mary Olson (Halo, Battlefield). Jinnouchi created a special flute that adds otherworldly atmospherics that represents the harsh environs of the game.

Developed by Midwinter Entertainment, ‘Scavengers’ is available for free in Early Access on Steam and Epic Games Store on PC, with a console release due at a later date.

‘Scavengers’ is your strategic survival battleground. Enter a free-to-play action shooter where squads of three compete to survive and dominate in a hybrid of sandbox-style PVE and class-based PVP. Choose from a roster of adaptive Explorers, arm yourself with a combination of unique abilities and weapons, and conquer the challenges of a hostile wasteland. Outthink and outfight enemy players and the dwellers of the frozen Earth.

Says Jinnouchi: “I was very excited when I first got a call from Josh for this opportunity to collaborate on our third project. At our initial meeting, I was so intrigued by the concept of the world which the wonderful team at Midwinter Entertainment was building. Josh’s vision for the main theme was so inspiring that I was able to come up with the core idea almost immediately when I got back to my studio.

My process began with designing a custom flute that is meant to represent the unforgiving environment. Because of how the instrument was designed, the breathy nature of it then inspired me to set the musical vision for the entire soundtrack, which was to create a musical soundscape that you can feel the air with.” 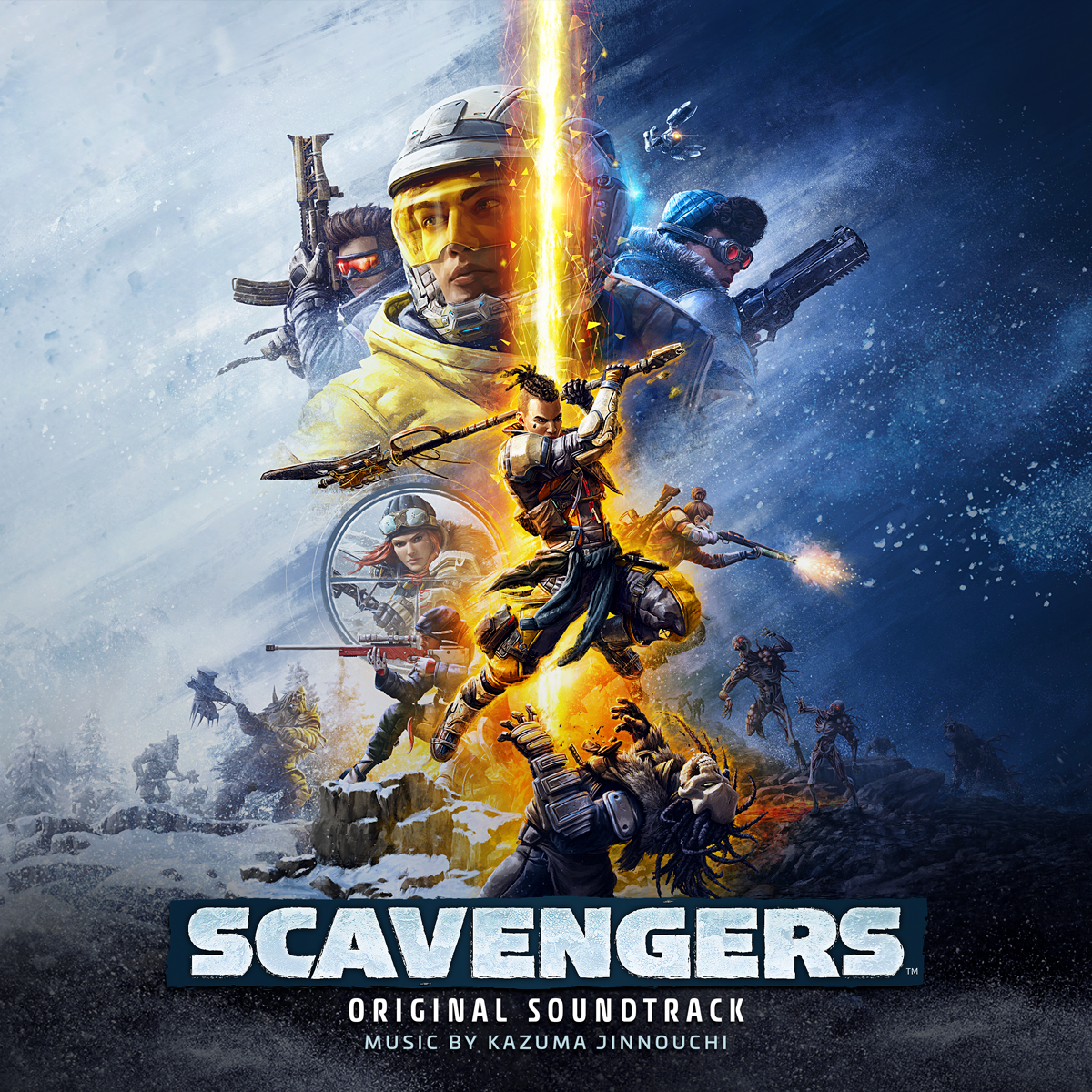