Harry Brokensha is a composer and orchestrator based in London. He recently scored ABC’s Emmy-nominated feature documentary ‘In The Cold Dark Night’, which aired on primetime national television in the US and on Sky Documentaries in the UK. He is currently scoring Lowkey Films’ upcoming feature film ‘Kindling’.

During 2020 and 2021 Harry has worked as an orchestrator on several high profile projects composed by Lorne Balfe, including Amazon blockbuster ’The Tomorrow War’ and upcoming animated feature ‘Rumble’, and he continues to work as part of his orchestration team. He has also worked as a composer assistant to Sally Potter and Emilie Levienaise-Farrouch, and on score preparation and copying for several orchestral sessions at Abbey Road.

He has also written music for several commercial campaigns, including most recently writing music for Embassy Gardens’ ‘Sky Pool’ launch video. He scored All Nippon Airways’ ‘East Meet West’ advert campaign in 2019, and co-composed music for Littlewoods’ Christmas adverts in 2017. His concert works have been performed at events at the Royal Albert Hall and the O2 Arena.

Harry graduated with a BA in Music from Oxford University, before completing an MA in Composition for Film and TV at the National Film and Television School. 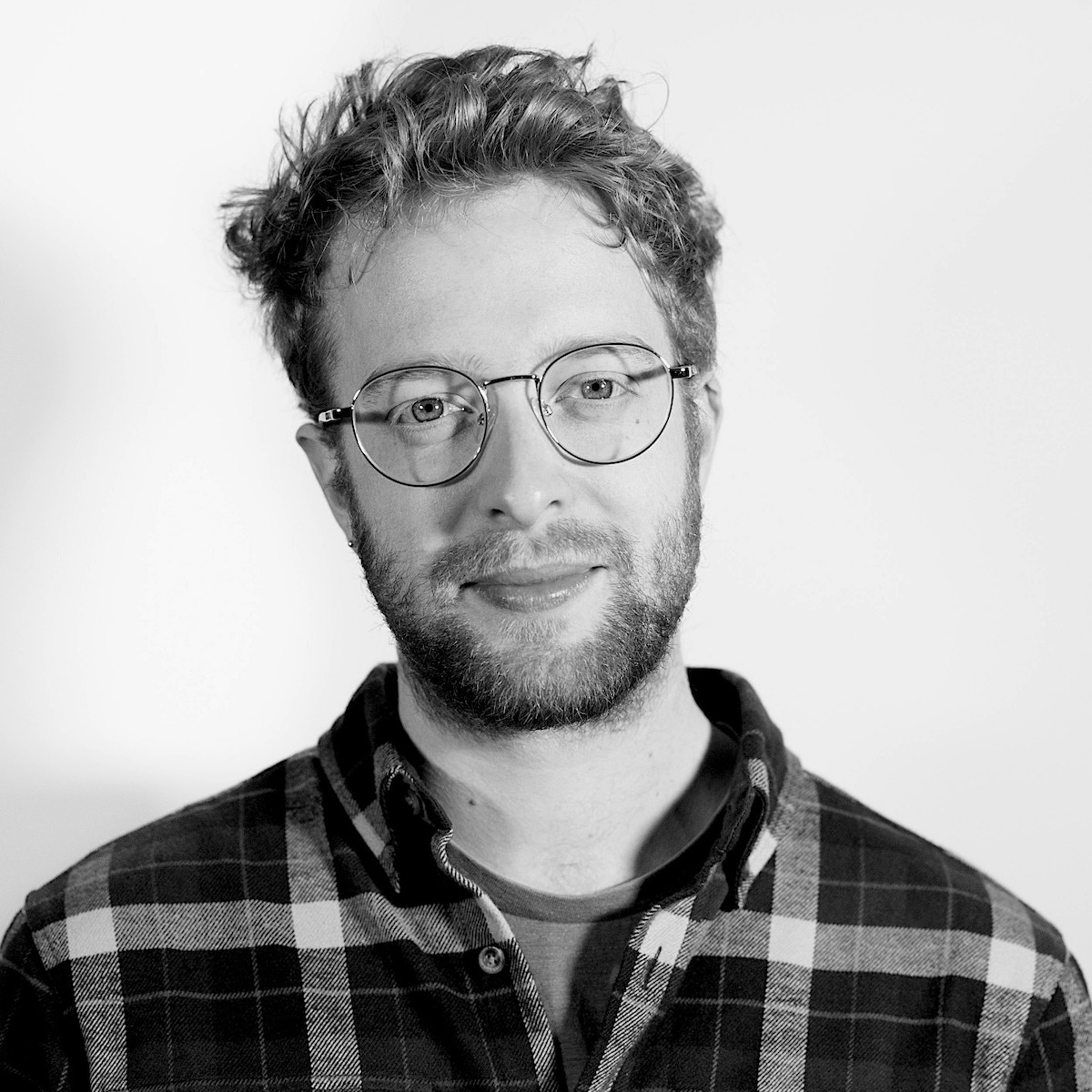