‘Kubo and the Two Strings’ 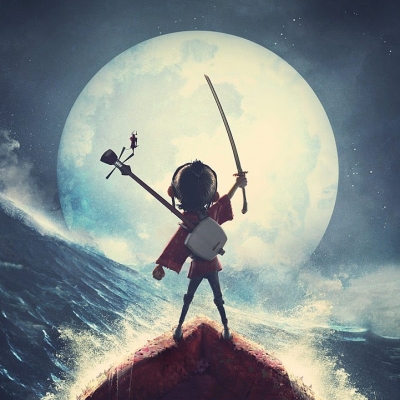 ‘Kubo and the Two Strings’

We are very excited to announce that Dario Marianelli has composed the score for upcoming Laika Entertainment film 'Kubo and the Two Strings'. The score is his second for the stop-motion animation company, who also produced 'The Boxtrolls'.

Featuring an all-star cast including Charlize Theron, Rooney Mara, Matthew McConaughey, Ralph Fiennes and Game of Thrones‘ Art Parkinson, Kubo and the two strings is an epic action-adventure set in a fantastical Japan, about a boy and his magical instrument.

Maggie Rodford music supervised the film, which is due to be released in cinemas this August! You can watch the trailer here:

https://youtu.be/p4-6qJzeb3A
I Want My Wife Back
Richard Harvey to Perform on Hans Zimmer Live Tour