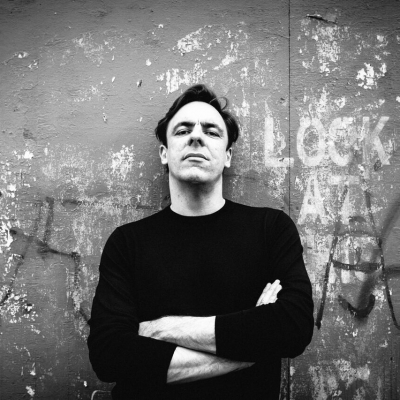 We are thrilled to announce our latest signing of Jake Walker. Jake is award-winning composer and multi-Instrumentalist specialising in innovative multi-genre orchestral, electronic and sound designed scores.

Jake studied at The Royal College Of Music before going on to perform with some of the best orchestras and ensembles in the world, including the London Symphony Orchestra, the Orchestra of the Royal Opera House and the English Chamber Orchestra. He has worked in the music departments of over forty major Hollywood films and has developed his composing career based on that experience. Jake currently has soundtracks for two features on general release as well as TV soundtracks on BBC 1, ITV, Channel 4 and BBC News. He has also composed music for a number of commercials.

Jake has been the recipient of an Indie Film International Award, an Impact Docs Award and has been a Double Finalist at the International Sound & Music Awards. He was also the composer for the BAFTA winning feature Tommy Cooper Not Like That Like This.

Jake works from his studio in Soho, London and records with many of the best session musicians in the world at Air and Abbey Road Studios.