The Black British Theatre Awards (BBTAS) is the UK’s first award show to celebrate the excellence and influence of black performers and creatives in the theatre industry.

Ian was also nominated for Best Musical Director for ‘From Here’ which ran at the Chiswick Playhouse this summer.

This year, the Awards took place at the Old Finsbury Town Hall on Sunday 21st November. 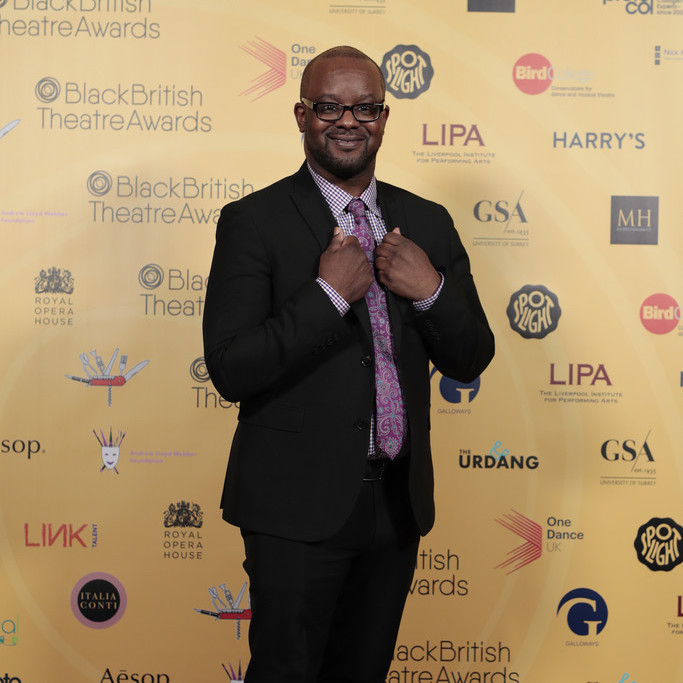