The third in the trilogy of collaborations between composer Christopher Barnett and writer-director David Nicholas Wilkinson, Air-Edel Records will released the original score from the documentary feature, “Getting Away with Murder(s)”, on 19th November 2021 across all major digital platforms including Apple Music, Amazon, Spotify, Tidal, and Deezer.

11,000,000 innocent men, women and children were murdered in the Holocaust. Up to one million people carried out the orders to murder Jews and other civilians. Only 1% were ever brought to court in Germany, and 6,600 were found guilty.

“When I started composing the music for this important documentary, the world had just witnessed the live murder of George Floyd in the US. The incident mired me with grief for those who have suffered from inhumanity … and frustration at those who relinquished their duties to pursue justice. Getting Away With Murder(s) provided me an opportunity to lend musical voice to the victims of the Holocaust and have them metaphorically demand atonement something David had originally discussed.

The ethereal vocals of Åsa Lindström Hasselblad and Ludovica Rosaz were blended to weave those ‘voices’, creatively within the several themes of the score ‘intoning for justice’. The several sections where the atrocities of individual SS officers are detailed demanded something impactful and here I employed the use of synths and personally recorded sound effects. One of the many highlights was composing four short cello pieces for Raphael Wallfisch, son of Anita Lasker-Wallfisch, herself a cellist of Auschwitz. Recording strings remotely with Hungarian Studio Orchestra in Budapest and the wonderful team at Air Edel Studios, especially Nick Taylor, was also balm during the height of the Covid19 UK lockdown.

David asked me to deliver a special score and to that end, I hope I have succeeded. It has been a huge privilege” – Christopher Barnett 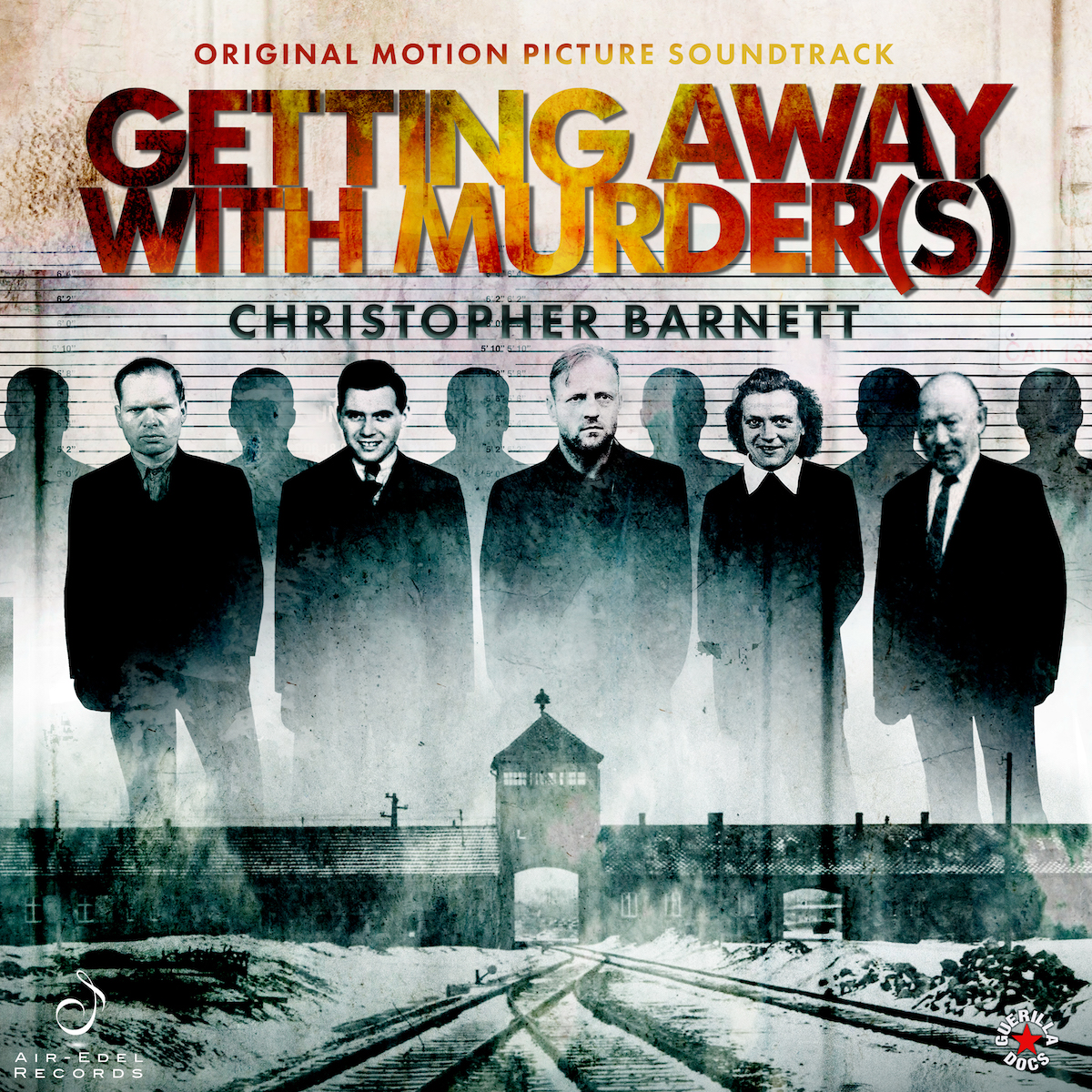