By Alice Atkinson 11th May 2020 Representation, Studios
No Comments

The original soundtrack for Disney+ series ‘101 Dalmatian Street’ by Air-Edel composers Nathan Klein, Theo Vidgen and Rupert Cross has been released across all major digital platforms.

The album was recorded, mixed and mastered by Nick Taylor in Air-Edel Studio 1. Also included are the opening theme ‘I’ve Got My Pups with Me’ performed by Kathryn D. Rende,  the end titles song ‘It’s a Dog’s Life’ performed by Celica Gray, as well as other songs from the series. 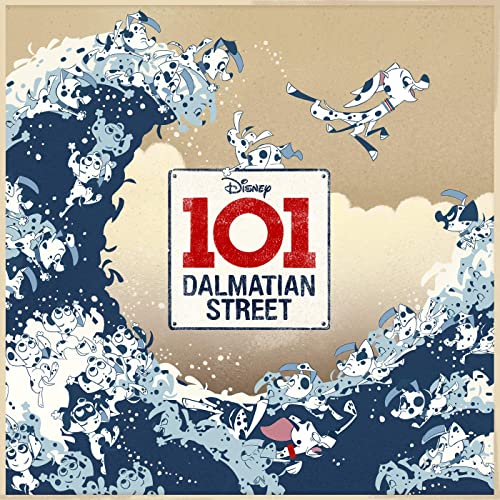