Air-Edel Records Release ‘Into the Fire’ by Patrick Jonsson

Air-Edel Records Release ‘Into the Fire' by Patrick Jonsson

Today we release ‘Into the Fire’, the second release in a series of EPs featuring Emmy-nominated composer Patrick Jonsson’s music from National Geographic’s collection of short documentaries commissioned by the Nobel Prize. The EP will be available across all major digital platforms including iTunes, Amazon and Spotify.

In an area of Iraq destroyed by ISIS, Hana Khider leads an all-female team of Yazidi deminers in their attempts to clear the land of mines. Their job involves painstakingly searching for booby traps in bombed out buildings and fields, where one wrong move means certain death.

Hana works for the Mines Advisory Group, an organisation who are part of the ‘International Campaign to Ban Landmines’, a coalition awarded the Nobel Peace Prize in 1997.

“Working on this film with director Orlando von Einsiedel was such an eye-opening experience. Going into the project I was really struck by the magnitude of the problem the Yazidi people face there on top of what they’ve already been through. Having to traverse ground riddled with landmines left behind by ISIS which continue to claim lives until today, often Yazidi children.

When writing the score, I wanted to capture the strength and resilience of the protagonist, Hana Qassim. The warmth that she and her family have towards one another, and the community’s continued drive to move forward in the face of danger. The piano ostinato in the main theme is meant to mirror this driving force, but with a delicate touch.

The signature sound in this score, however, is an incredible instrument called the Yaybahar. I reached out to Turkey-based musician and instrument maker Görkem Sen early on in the process after having found a few videos of him on youtube. He is an amazing musician who built this unique stringed instrument with these two giant resonating drums being fed by giant spring coils. It’s really something to behold and sounds stunning and has an ancient quality of tone. I really felt that Görkem’s playing and the sonics of the instrument were perfect for what I had in mind for the film’s sound – this combination of delicate and ancient. The Yazidi religion is one of the oldest on earth and it feels so visceral and deeply saddening to me that we might lose such a rich heritage in our lifetime if we don’t come to their aid. So the pained, but rich and resilient sound of this unique instrument felt like the perfect fit. I hope people get a chance to see the film.” – Patrick Jonsson 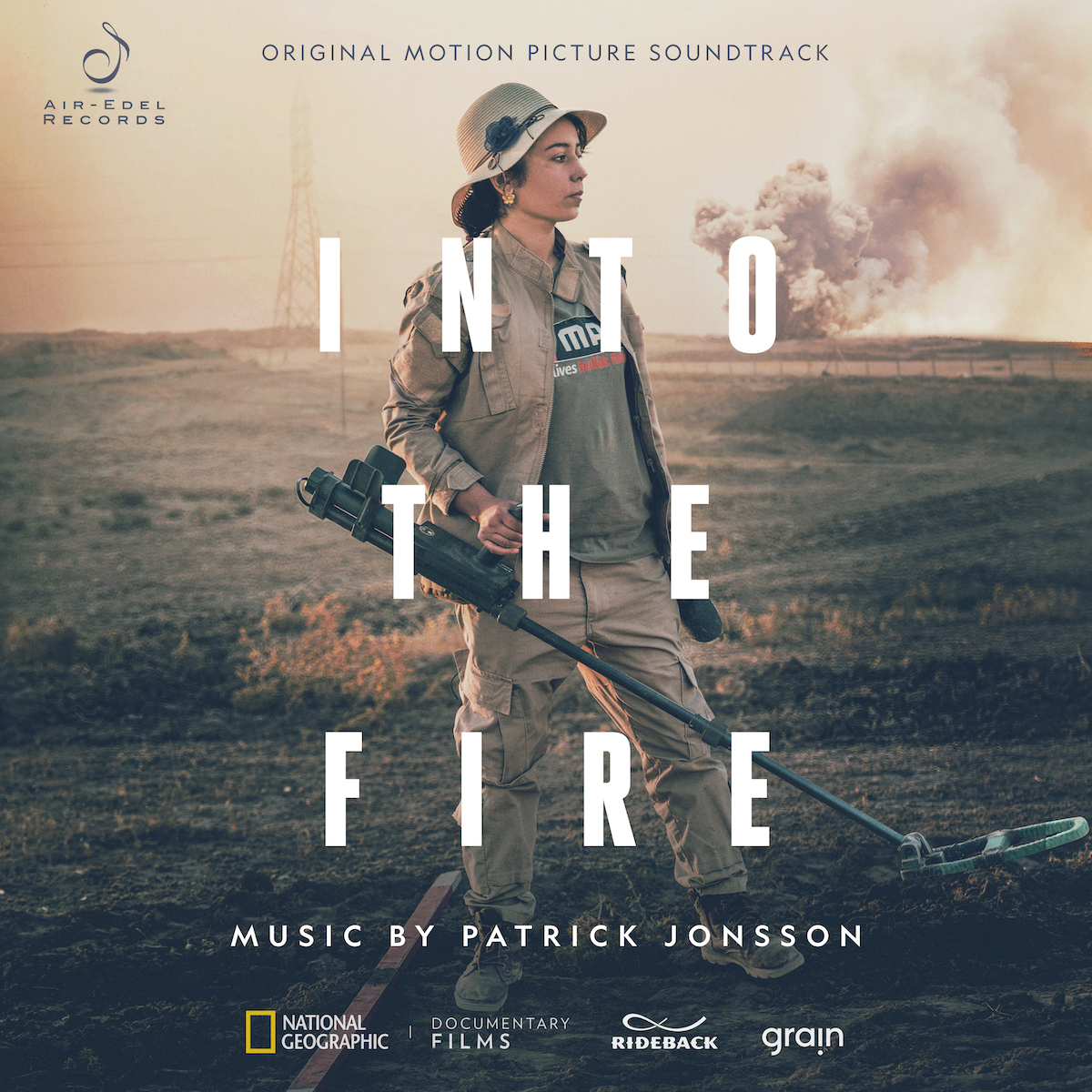