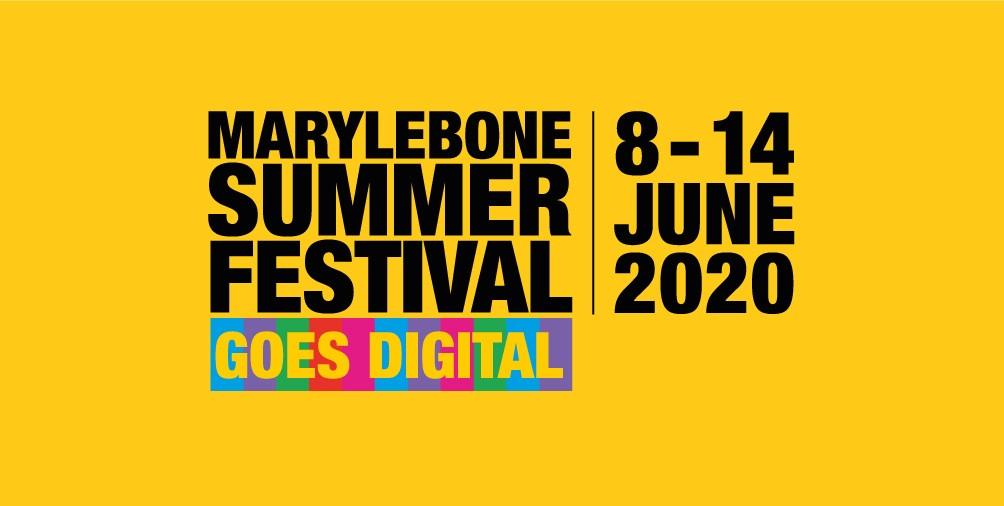 Air-Edel has partnered with Marylebone Summer Music Festival for two virtual events in celebration of our 50th anniversary.

Patrick Jonsson composed the score and the soundtrack includes ‘Thousand Miles’, an original song by Gwendolen von Einsiedel, Evelyn’s sister. The score was recorded, mixed, and mastered in Air-Edel Studio 1 by Nick Taylor an was released on Air-Edel Records in 2018.

At 8 pm, there will be an exclusive Q&A about the film and original soundtrack, hosted by Air-Edel’s Managing Director Maggie Rodford with Patrick Jonsson and Gwendolen von Einsiedel.

Learn more about these events.