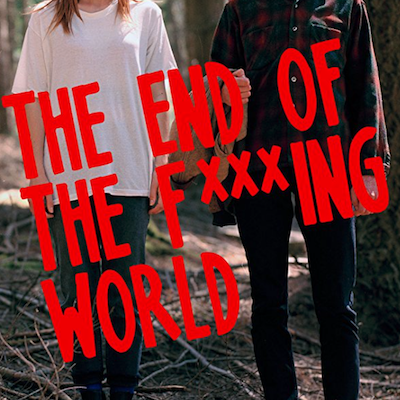 ‘The End of the F***ing World‘ created by Jonathan Entwistle first aired on Channel 4 in Autumn last year and has quickly become the one of the channel’s most-streamed box sets.