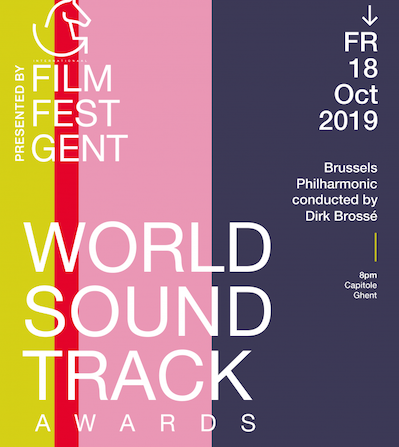 Dirk Brossé, born in Ghent, Belgium, has worked all over the world as a conductor and composer. He is currently Music Director of the Chamber Orchestra of Philadelphia and of Ghent Film Festival and professor of composition and conducting at the School of Arts / Royal Conservatory of Music in Ghent. John Williams chose him as Principal Conductor of the ‘Star Wars in Concert World Tour’.