Kevin resides in Los Angeles, California where he continues to develop his own voice in the world of film, TV and video game music. His work has been featured on networks such as HBO, Comedy Central, MTV, Bravo, Discovery, and CNN, among others. Recent highlights include the HBO Max series ‘Frankdela’s Book of Spooks’ produced by Cinema Fantasma, ‘Mira, Royal Detective’ for Disney Junior, and ‘Victor & Valentino’ produced by Cartoon Network Studios for HBO Max.

Kevin was born in Mexico City, Mexico, and studied at the Fermatta Music Academy (at the time, part of the Berklee International Network) for two years. He continued his studies in London at the London Centre of Contemporary Music where he received a degree in Performance and Production, focusing his last year in the modules of Musical Directing/Arranging and Audio Visual Synchronization. 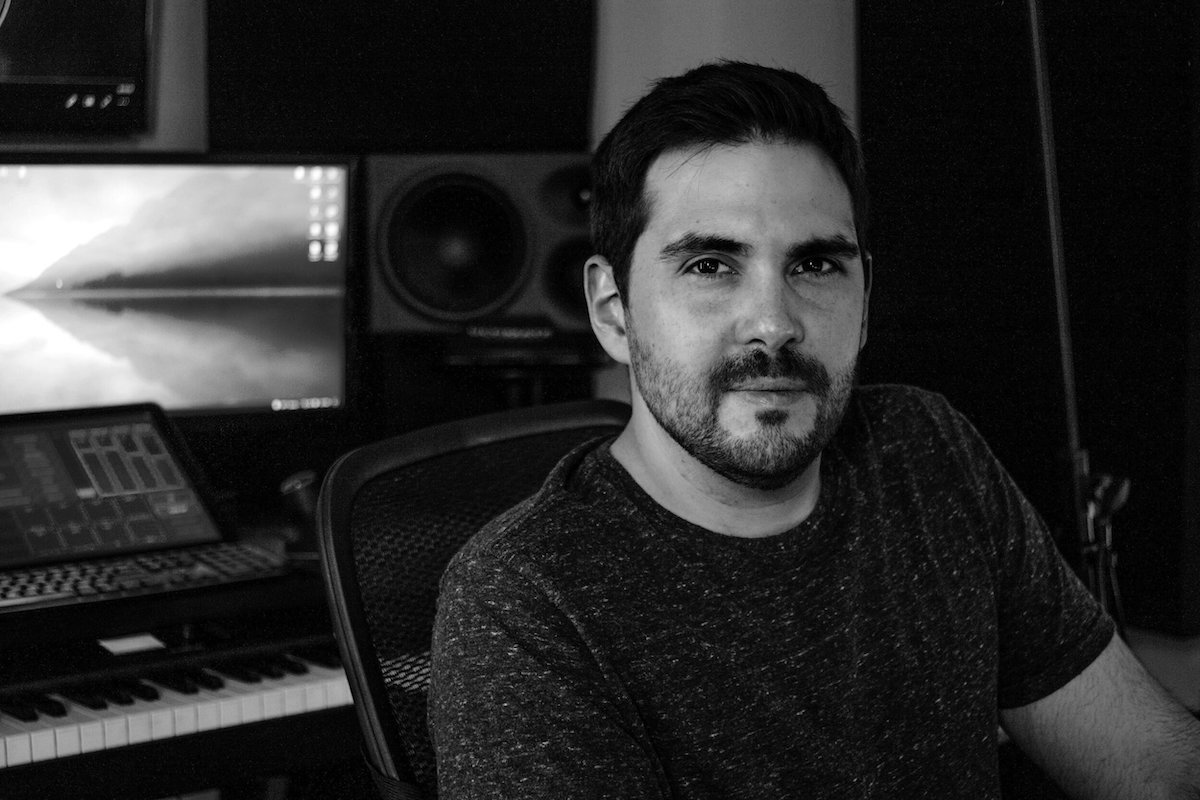