Air-Edel Records released the original score for Il Legionario by Andrea Boccadoro on the 24th February 2022 across all digital platforms, including Apple Music, Amazon, Spotify, Tidal and Deezer.

The film, based on the 2017 short film of the same name, is directed by Hleb Papou and premiered at the Locarno Film Festival in Switzerland, where it won the award for Best Emerging Director. It went on to show at the Hamburg Film Festival and the Rome Film Festival and will be released across Italy on the same day as the album. The film tells the story of Daniel, the only African-Italian officer in Rome’s riot police, who is forced to evict an apartment building with 150 families, including his own. 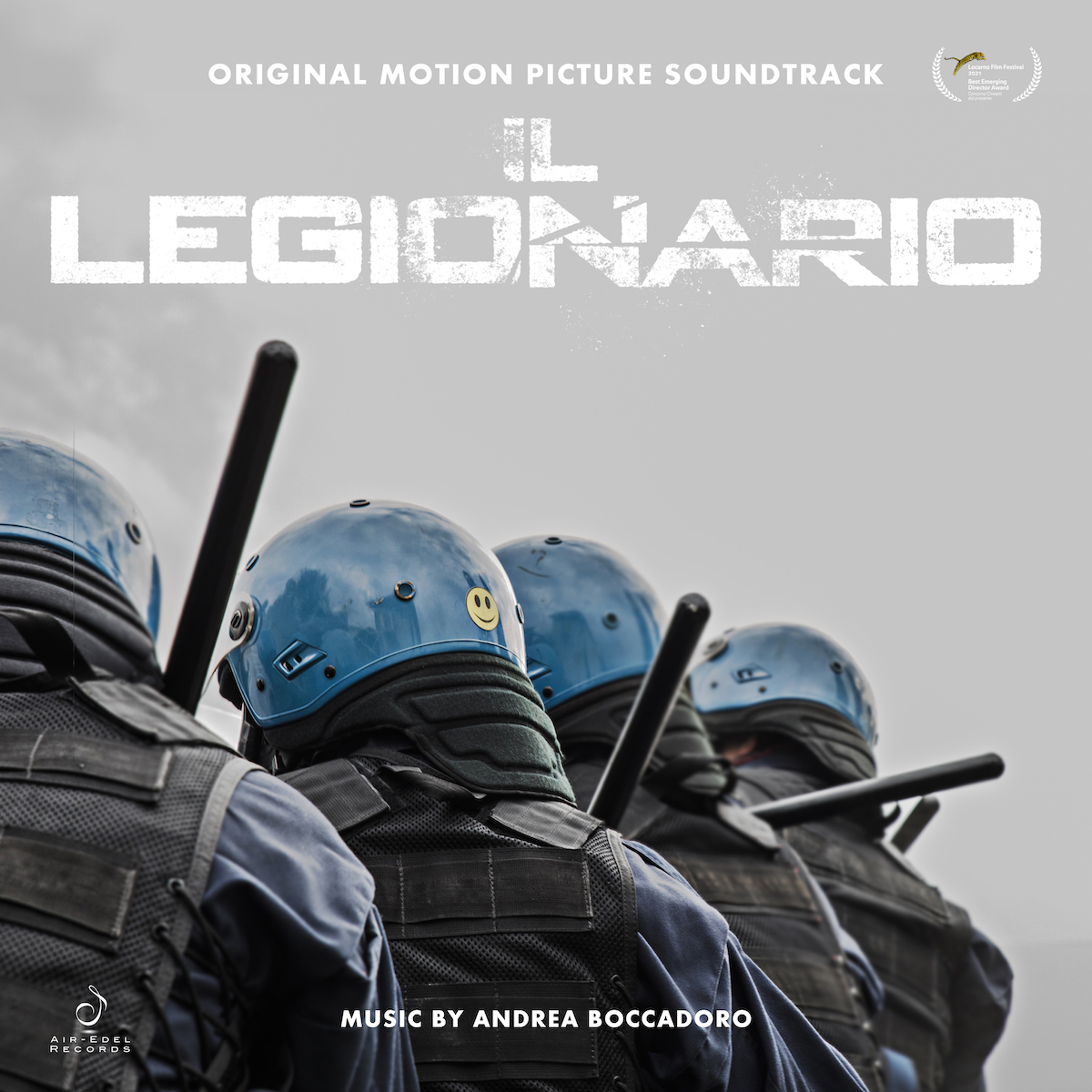