Native to London, Ian Oakley has had a career in the music industry that has spanned more than 25 years in both the United Kingdom and the United States.

Commended for his versatility, Ian has worked across the spectrum of the music industry – from the creative genesis of a project, to working with  legendary Grammy Award-winning artists (Dionne Warwick, Take 6), to conducting orchestras (London Symphony Orchestra).

Ian started playing the piano by ear at the tender age of four, his first song being ‘Twinkle, Twinkle Little Star’ in the very lowest register of the piano. Since then, having completed grade exams with Trinity College of Music, he recieved a bachelor of arts degree in Music Theory & Composition from Point Loma Nazarene University, San Diego, California where he studied with prolific American composer, Phillip Keveren (Hal Leonard Publishing) and has written a full-length children’s musical ‘One More Chance: The Story of Jonah’ which premiered before a standing-room-only audience in San Diego’s Crill Auditorium in April 1998.

Throughout the course of his career, Ian has travelled and performed in more than sixty countries on five continents as a pianist, composer, orchestrator, conductor and musical director. Through such experiences, he has acquired a unique multi-cultural perspectivewhich is reflected in his credits featuring the musical genres classical, gospel, jazz and hip-hop – one notable such  being his string arrangement for Stormzy’s 2017 performance of ‘Blinded by Your Grace Pt. 2’ on the X-Factor which had an estimated 6 million viewers.

His extensive experience on stage and in theatre has gained national industry recognition with the 2020 Musical Director Recognition Award from the Black British Theatre Awards, a ceremony which was televised by Sky Arts in the United Kingdom. His creativity as a composer and arranger are indispensable assets in the development of new stage productions such as the 2019 UK Tour of ‘Respect: The Aretha Franklin Songbook’, a first-run show created by award-winning producer, Adrian Grant, creator of Thriller Live! in London’s West End starring the likes of Amber Riley, Mica Paris and Jaki Graham.

In 2019, Ian worked as the orchestrator on the beautifully crafted, evocative score of British film composer, Christopher Barnett, for the movie ‘A Dose of Happiness’. The award-winning movie, directed by Yana Titova, was the number one Bulgarian production in 2019, winning numerous awards.

Ian was the orchestrator and pianist on the song ‘Times Like These’ by Charlie Hines Produced by Tim Miner in the film ‘The Christmas Masterpiece’ which received an honourable mention for best song in the   2020 Los Angeles Film awards. 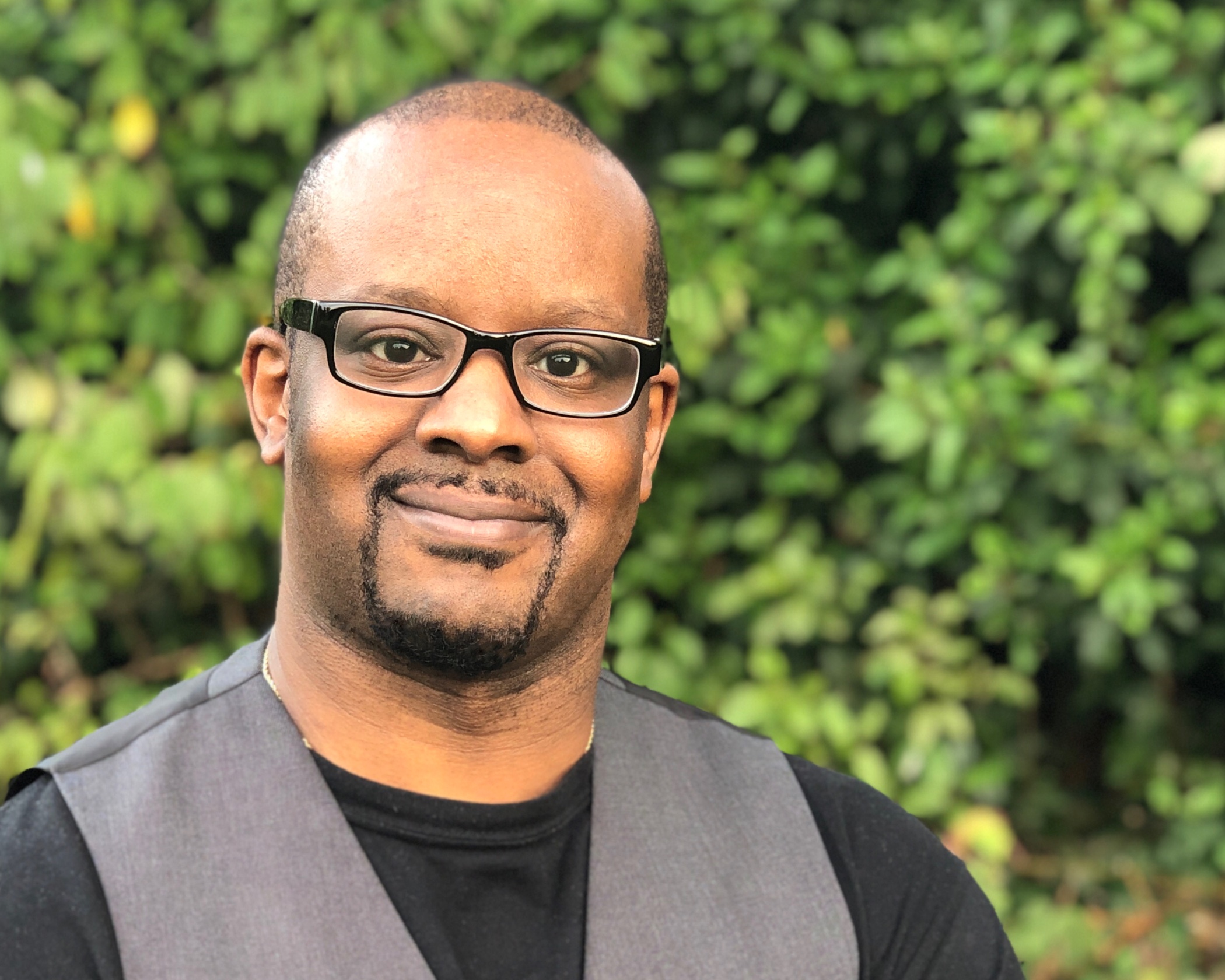