We’re excited to share that composer and music editor Darryl O’Donovan is now represented by Air-Edel.

Darryl recently scored the feature documentary ‘Until We Live Again’ and the BAFTA-nominated and RTS-winning short animation musical ‘The Song of a Lost Boy’.

His music editing credits include ABC’s Emmy-nominated feature documentary ‘In the Cold Dark Night’ and Sky’s BAFTA-nominated comedy ‘Brassic’. Most recently, Darryl has worked as a music editor on the feature films ‘Rye Lane’ for BBC Films, ‘I Used to Be Famous’ for Netflix, and forthcoming BBC series ‘Red Rose’ and ‘Our Universe’.

Previously, Darryl co-composed the score to ‘Just Charlie’, which went on to win multiple awards, including the audience award at the Edinburgh International Film Festival. He also writes music for contemporary dance and concert works, as well as his own experimental projects.

Darryl graduated with a BA in filmmaking from the Newport Film School and holds an MA in Composition for Film and TV from the National Film and Television School. 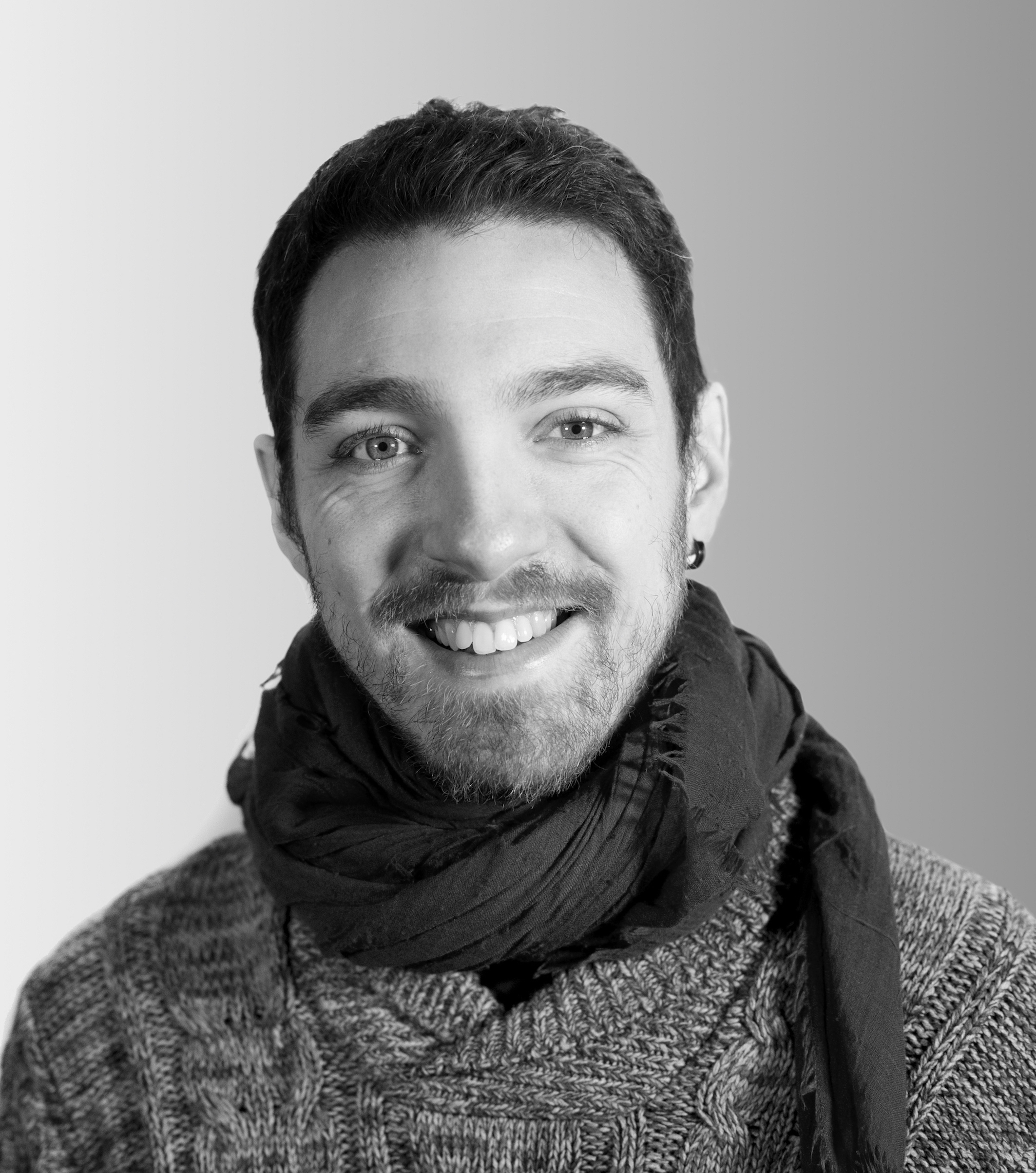 Netflix Releases ‘How To Change Your Mind’
Nerida Tyson-Chew on Recent Accolades, and Scoring ‘A Perfect Pairing’ and ‘The Deep’