Catching Up with Omar Fadel 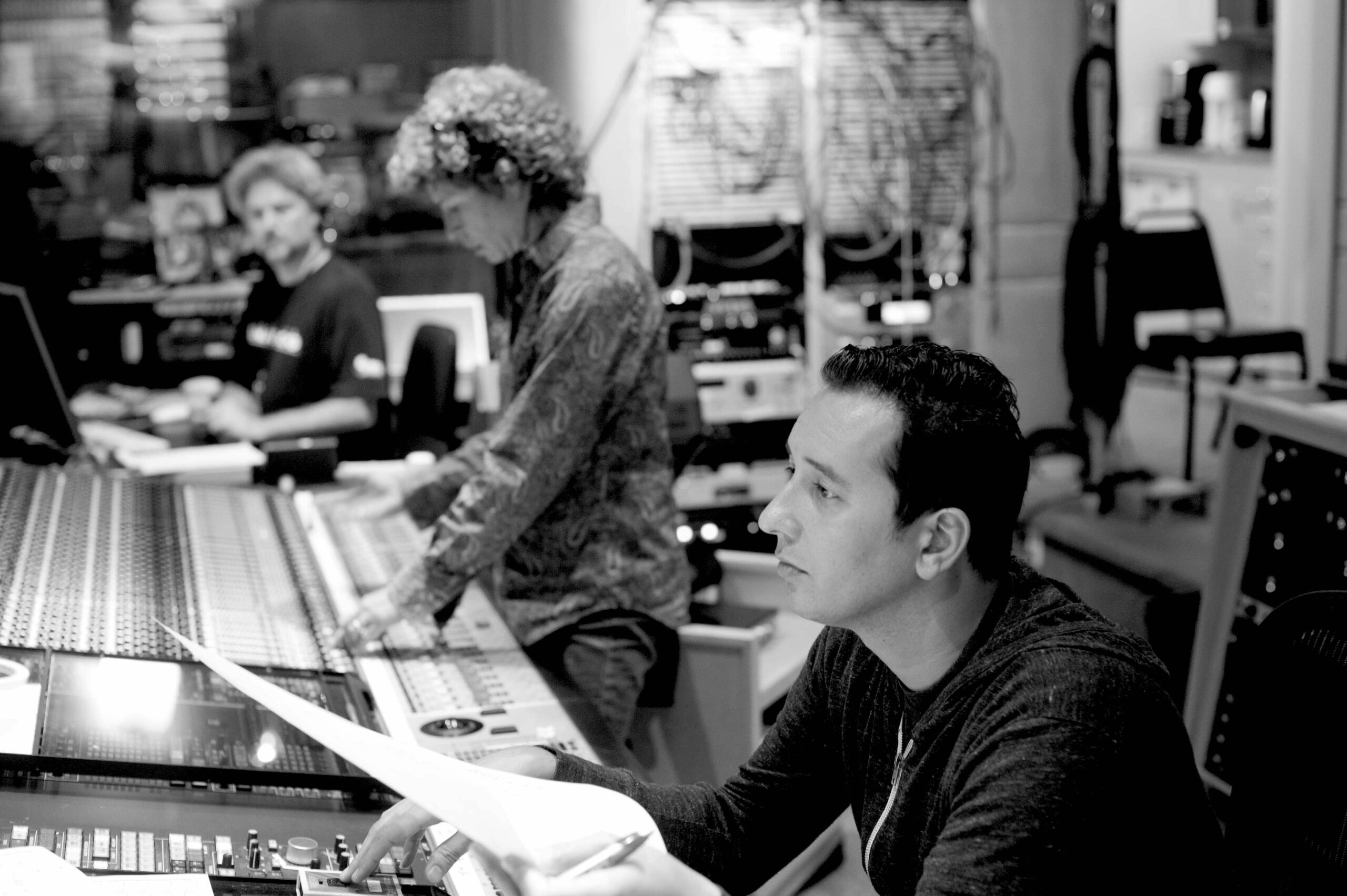 Catching Up with Omar Fadel

We had the pleasure of speaking to Omar Fadel, award-winning Air-Edel composer, about his latest projects and his creative process.

You worked with director Erika Cohn on the 2020 documentary Belly of the Beast, which exposes the practice of illegal sterilisations in California’s women’s prisons. What drew you to this project initially?

I scored Erika’s previous film, The Judge, which went on to receive an Emmy nomination and a Peabody award. Towards the end of that project, Erika and I were reviewing cues at my studio in Los Angeles when she mentioned that she had another film, Belly of the Beast, that she had been filming for years. She showed me a teaser trailer and I remember immediately feeling a complete sense of shock. It was unbelievable the things that had happened to these women in California prisons. I knew at that very moment that this was a story that the world needed to hear and that I wanted to work with Erika on the project.

And what were the principal challenges in composing the score?

Erika and I discovered early on in the scoring process that if the music was in any way sad or depressing, the film as a whole would be hard to watch. The intense and shocking subject matter would be too much for the audience to handle. Because of this, the biggest challenge in crafting the score was maintaining a neutral musical tone with only occasional moments of leaning in to the residual sadness.

Belly of the Beast is a socially impactful story; it shines a light on human rights abuses and modern-day eugenics. What in the story affected you the most?

The thing about Belly that was hardest to come to terms with was that this wasn’t a story from a bygone era. It wasn’t a historical documentary about very bad things that happened a very long time ago. These things were happening in the 21st century. The State of California only banned coerced sterilizations in 2014. That was very hard to come to terms with. The idea that the state prison system could be engaging in eugenics and population control based on race or ethnicity is completely at odds with the perception of the state of California as a leader in liberalism and progressivism.

Recently you composed the music for the extremely popular Dungeons and Dragons livestream show, Critical Role. How did the experience of working on a livestream show compare to a more traditional project?

The way that Critical Role uses music is certainly unique. As the game is unfolding, the dungeon master chooses music based on the current mood of the game. All of this is done real time as the show is streaming. To cover all of the potential musical needs, I created a library of tracks that run the gamut of mood and energy levels. Regardless of the situation in the game, the dungeon master has musical options to underscore the moment. To get me prepared for the show’s vibe, the producers sent me a 300 page guide to the world of Critical Role. That really helped me wrap my head around the project and visualize what the music would sound like.

Was there anything about the experience that surprised you?

The biggest surprise was how much fun it was to work on and how entertaining the show is. I’m a fan! The people at Critical Role have proven that you don’t need a big studio behind you to create massively successful entertainment.

How do you find inspiration when you start working on something new?

I try to immerse myself in a project similar to how a method actor would a role. I find that this greatly helps align the music aesthetic with the project and it allows the score to make a significant contribution to the story telling.

Equally important, when I am not actively working on a project I use the time to expand my horizons and broaden my musical perspective. Sometimes this is taking up a new instrument. Sometimes it’s studying a technique that I am not very familiar with. And sometimes it is consuming everything I can in an obscure genre of music. Inevitably what happens is I will take some of this knowledge and apply it to the next project.

And finally, what are you looking forward to next?

There are so many projects coming up that I am excited to dive into. Unfortunately, none of which I can discuss publicly yet! Right now, all of my efforts are focused on finishing a thriller called The Empty Quarter and a documentary about early childhood education called Clarissa’s Battle.