Roshan Gunga was the composer and sound designer for ‘Brown Boys Swim’, written by Karim Khan, directed by John Hoggarth, and produced by The North Wall. ‘Brown Boys Swim’ will run at the Edinburgh Fringe Festival from Wednesday 3rd – Sunday 28th August 2022.

“Boisterous, horny, self-opinionated best friends Mohsen and Kash aren’t going to let the fact they can’t swim get in the way of nabbing an invite to the biggest event of term – a pool party. Fuelled by halal Haribo and platters of chicken wings, the hapless pair tackle cramped cubicles, cold showers and skin-tight trunks as they race to teach themselves how to be at one with the water. But learning how to swim is more than just a drop in the deep end – and it’s not long before this new way of moving begins to shift how they see each other and themselves.” 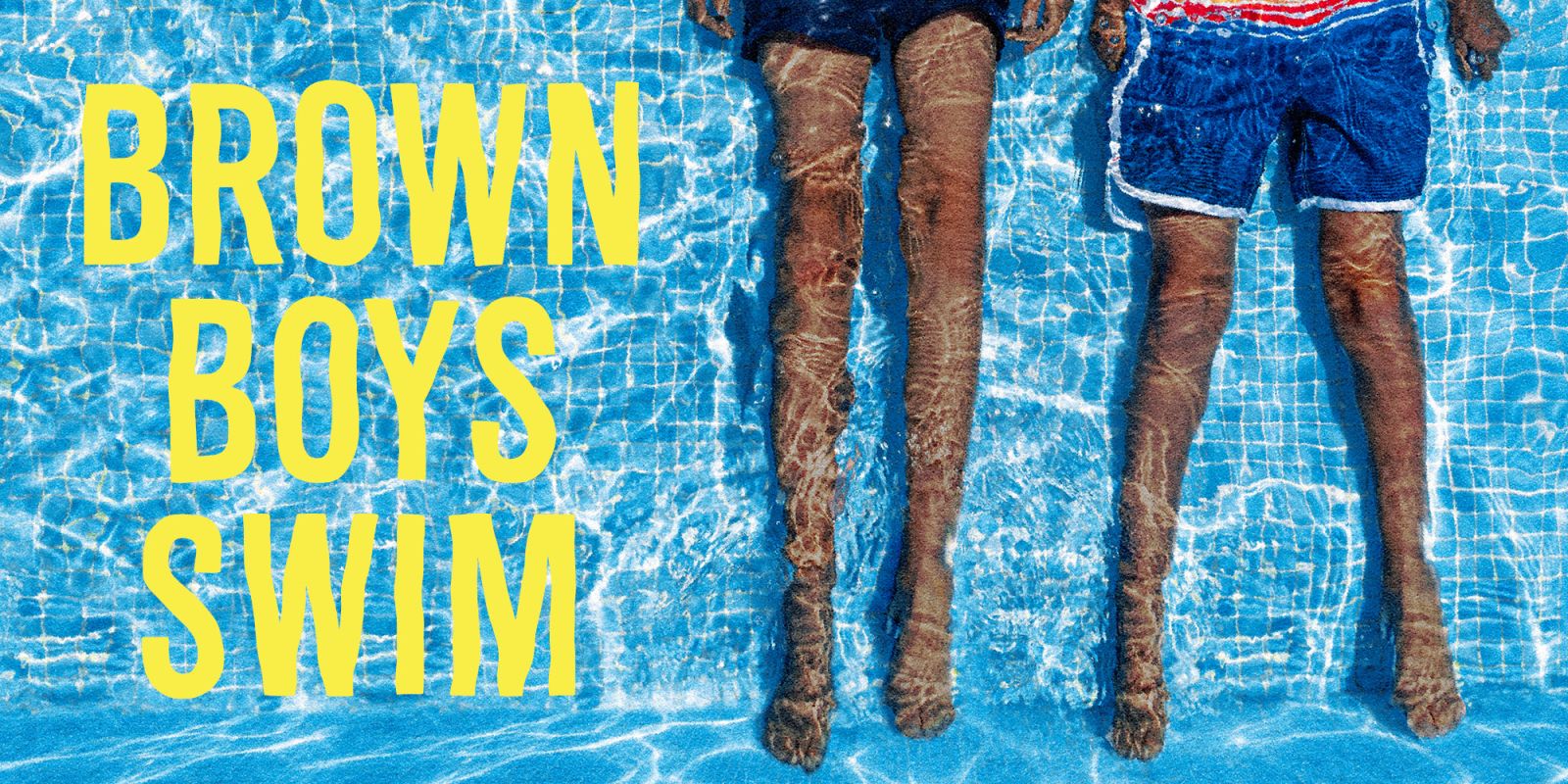 Besant Hall Records Releases ‘Clapsholas’ by Sibéal
Tickets On Sale for ‘To The Streets!’ at Birmingham 2022 Festival