A new four track E.P. by Irish sean-nos singer Sibéal entitled Clapsholas was released on 5th August 2022, with the preview single ‘Twilight Lavender’ available from 22nd July 2022. Released by Besant Hall Records, it will be available across all digital platforms, including Apple Music, Tidal, Amazon, Deezer and Spotify.

The recording of the E.P. was a form of escapism for Sibéal, which she describes when discussing the song choices.

“I suppose that recording this E.P. was a method of escapism for me myself. It is a beautiful thing to become lost in music and to forget the real world for a few moments.”

The preview single, ‘Twilight Lavender’, was written by Sibéal, and draws on both her traditional roots as well as her love for contemporary music.

“Twilight Lavender is a song I wrote a few years ago. It has a sense of dreaming and escapism about it that I love. I suppose I was in a situation that I needed to escape from. I didn’t feel that this song fit into any specific genre, and I wanted it to feel like a stream of consciousness rather than planned out with a rigid structure. I think that the looseness of the form feeds into the idea of escapism and magic. Twilight itself is the most magical part of the day when your eyes can play tricks on you. Lavender is a magical flower that I read once can make your wishes come true when used correctly. There are a lot of stories about magic, spirits, and fairies in our tradition in Ireland and I suppose that some of this has been passed down to me even if it’s a subconscious thought rather than a conscious belief in them.”

Magic and traditional stories were a strong influence across the whole E.P, weaving themselves through the song choices.

“I wanted the entire EP to have the same echo of mystery, escapism and the supernatural. Seoithín Seó is a lullaby that a mother sings to her baby. She is singing that she is by her child’s side and that she won’t let the fairies take her baby away. The idea behind this version of the lullaby is to engage the listener into a trance. That they find peace within the song by falling into a trance.” 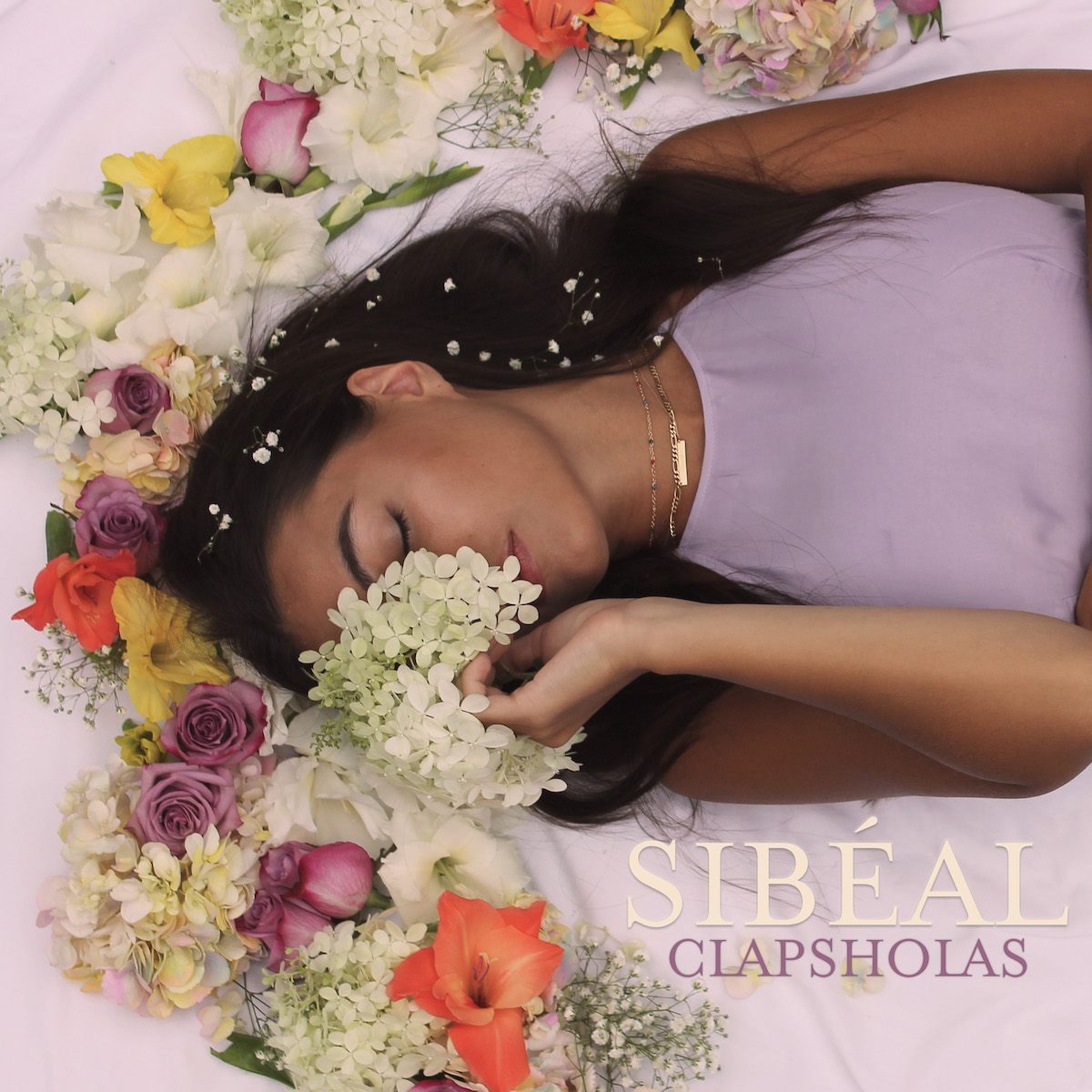