With her marriage about to implode, Miriam returns to her hometown to seek solace in the comfort of her younger sister and brother-in-law. But one evening a tiny slip in judgement leads to a catastrophic betrayal, leaving Miriam shocked, reeling, and furious. Believing her only recourse is to exact revenge, Miriam takes extreme action, but the price of retribution is high, and she is not prepared for the toll it takes as she begins to emotionally and psychologically unravel.

Following its premiere as part of Midnight Madness at the 2020 Toronto International Film Festival, the film featured in the official selections for both the 2021 Sundance and SXSW Film Festivals, and was released by Shudder on 25th March 2021.

“Violation was my third collaboration with directors Madeleine Sims-Fewer & Dusty Mancinelli, following their earlier shorts Woman In Stall and Chubby. The three projects are almost like a standalone cycle, where the directors explore themes of power dynamics and sexual abuse from a female perspective.

In Violation, the main character Miriam goes through a journey of descent and mental breakdown. After being the victim of a rape, she embarks on a crusade of revenge which will leave her deeply changed. The score reflects this journey and tries to bring the audience closer to the subjective experience of Miriam, and the way her mind constantly goes back to the memory of trauma.

It was very interesting to be in the position of both composer and producer of the soundtrack for Violation, which includes works by Giovanni Battista Pergolesi and Edvard Grieg, performed by the same musicians who recorded the original score. It allowed me to create a continuity between soundtrack and score, and to blend the avant-garde influences of the most distressing pieces with a baroque and romantic influence, as shown in the most lyrical cues from the album, A Silent Understanding and Dying Embers.”      –  Andrea Boccadoro 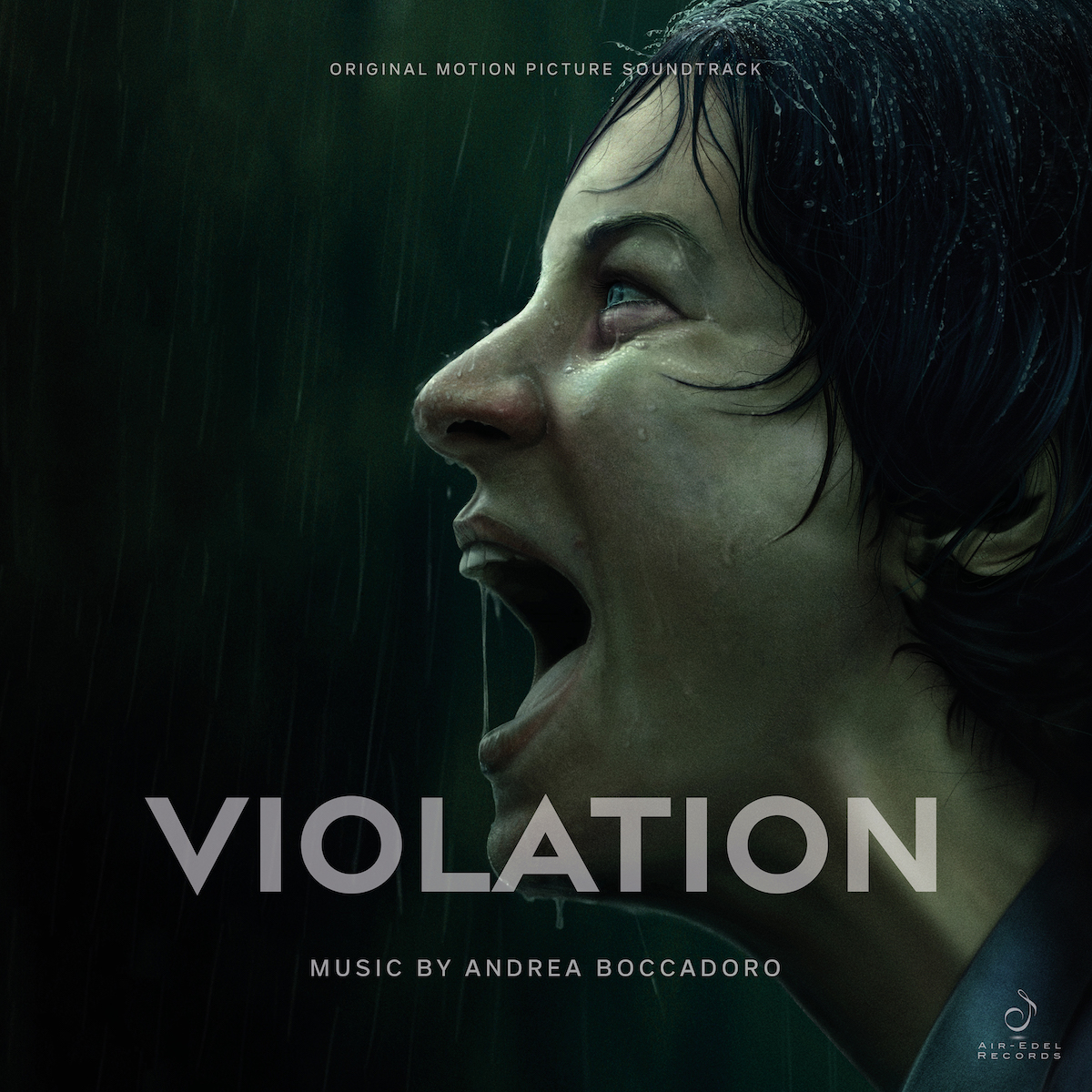