Air-Edel Records released the original score by Gabriele Roberto for biographic documentary ‘Julian Schnabel – A Private Portrait’ on the 2nd April 2021. Directed by Pappi Corsicato, the film examines the personal life and public career of celebrated painter and filmmaker Julian Schnabel, from his formative years in Texas to his triumphs as a Manhattan artist.

“When Director Pappi Corsicato commissioned me to write the music for the film on Julian Schnabel’s life and art, I was instantly thrilled to take part in a project regarding one of the most unconventional and versatile artists of our time.

I perceive Julian’s art as being very direct and instinctual, emotional rather than conceptual: while composing I followed this same path, I sought recognizable themes, detectable melodies with strong roots in tonal language.

By alternating a traditional orchestra with electronic sounds, electric guitar, piano and Rhodes piano, blending and overlapping inspirations from heterogeneous sources, I pursued an almost tactile analogy with Julian’s art: his creations are often brutally expressive, merging materials in unusual and unpredictable combinations.

As the film unfolds and we are able to untangle the stages of the artist’s life and vocation, my music attempts to walk in those same footsteps highlighting the passages, the milestones and the emotions described by the Julian Schnabel himself and everyone he inspired: from Al Pacino to Willem Dafoe, Laurie Andreson, Bono, and Lou Reed.

His art doesn’t compromise and is exalted by the physical gesture that creates it: in the same way, I can’t conceive artistic creation without the craftsmanship, the personal commitment.” –  Gabriele Roberto 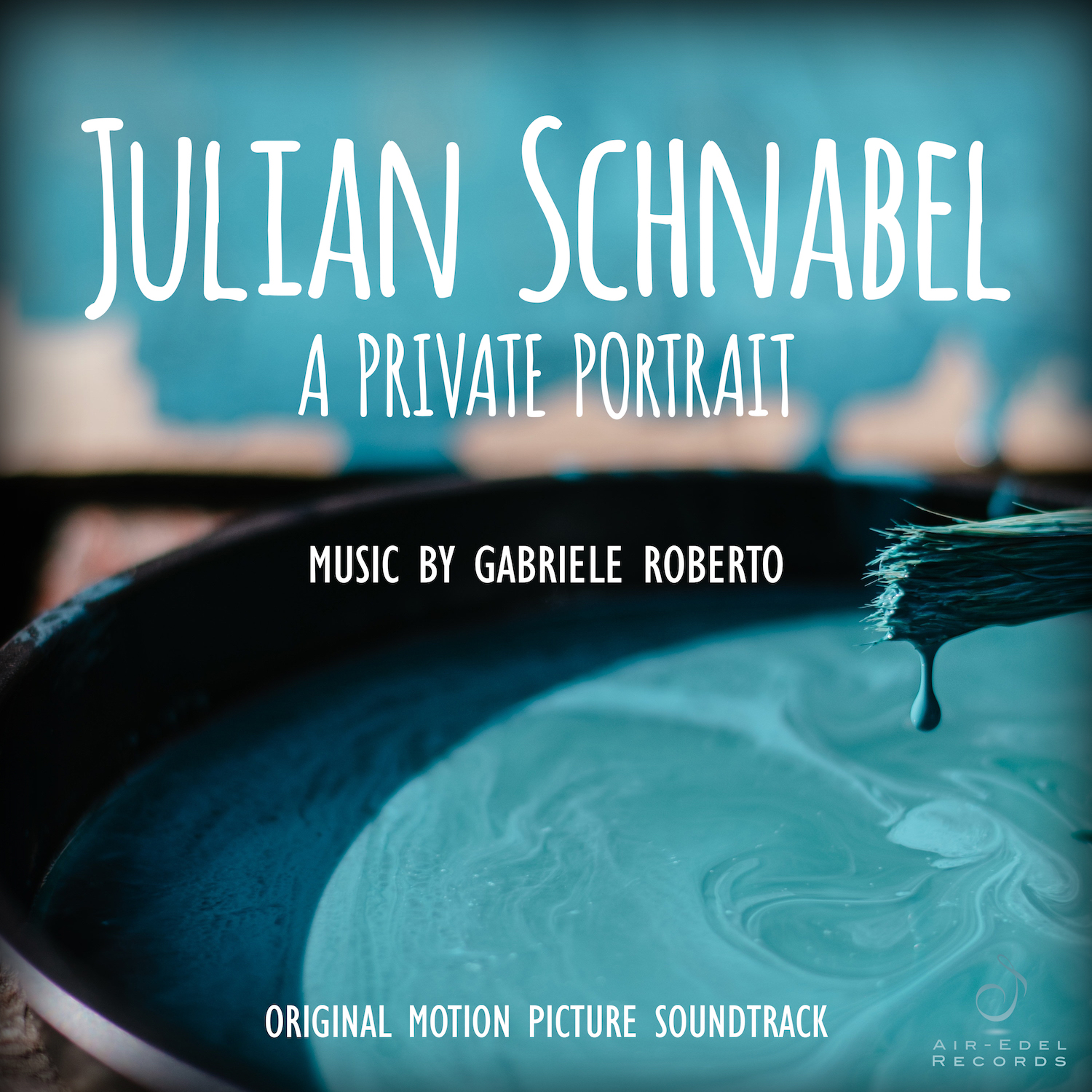