Today, Air-Edel Records release the original songs performed by The Craze and written by Grant Olding for the 2011 hit National Theatre play “One Man, Two Guvnors”. Written by Richard Bean and directed by Nicholas Hytner, the original production of “One Man, Two Guvnors” starred James Corden, who reprised the role in the West End and on Broadway. The album will be available across all major digital platforms including iTunes, Amazon and Spotify.

I’m thrilled that the One Man Two Guvnors original cast recording is getting a full digital release by Air-Edel Records.  The brief from Nicholas Hytner was so open and creative. When I played him the first couple of demos and suggested that I could write some more songs, all based on themes from the show but not on plot he responded “make as many songs as you want and we’ll find a way of getting them in”.  And the musical styles were joyous to dip into; skiffle, beat music, film noir blues, calypso, close harmony girl band…

When it came to deciding who was going to sing the songs in week three of rehearsals Nick looked at me and said “Well I think it’s going to have to be you” and so I became the front man for the onstage band, newly christened The Craze.  This album, recorded at the National Theatre in the first week of the show’s run, captures all the fun and energy of the live show and features vocals from myself and the original National Theatre cast.  Skiffle on!  –  Grant Olding

Fired from his skiffle band, Francis Henshall (James Corden) becomes minder to Roscoe Crabbe, a small time East End hood, now in Brighton to collect £6,000 from his fiancée’s dad. But Roscoe is really his sister Rachel posing as her own dead brother, who’s been killed by her boyfriend Stanley Stubbers.

Holed up at The Cricketers’ Arms, the permanently ravenous Francis spots the chance of an extra meal ticket and takes a second job with one Stanley Stubbers, who is hiding from the police and waiting to be re-united with Rachel. To prevent discovery, Francis must keep his two guvnors apart. Simple. 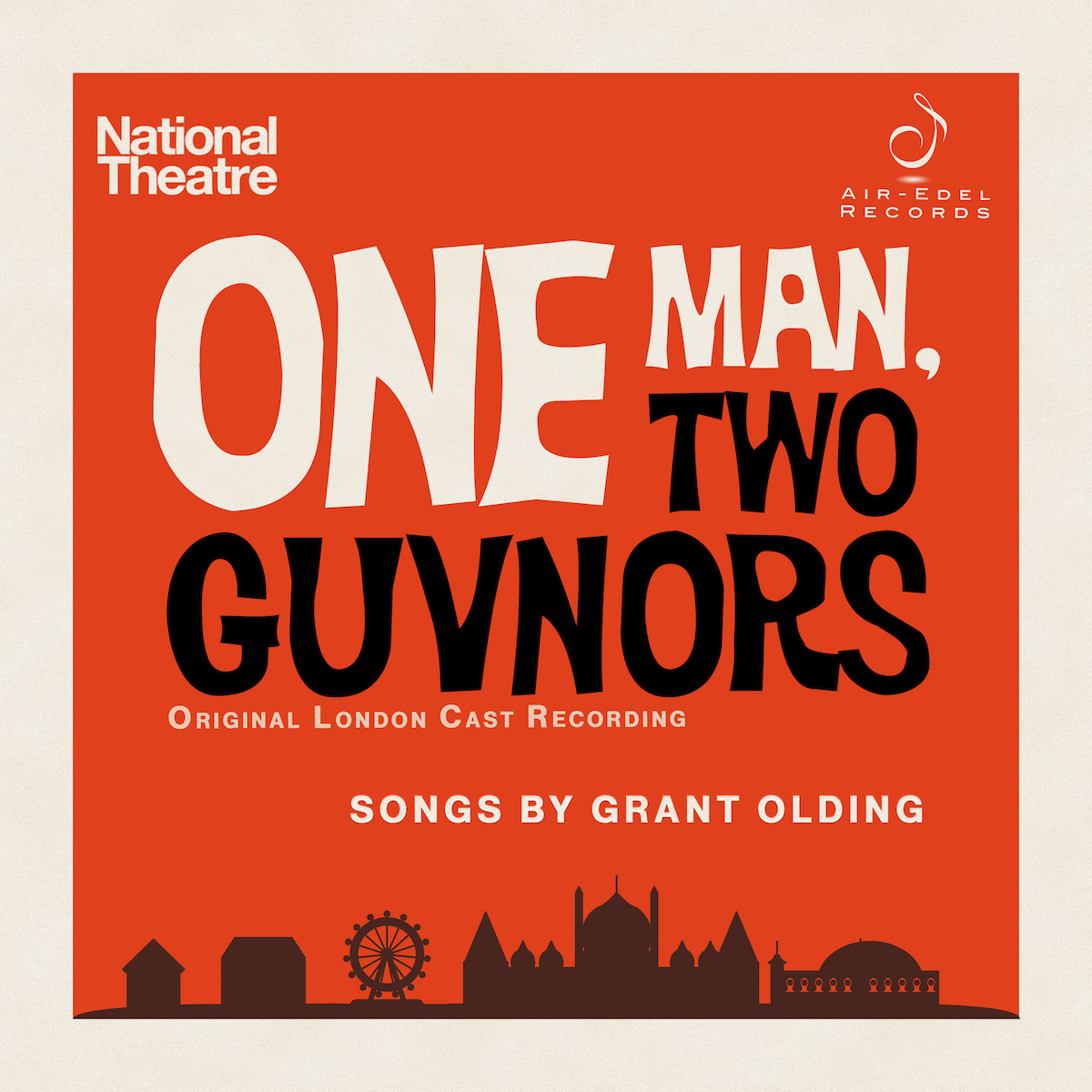