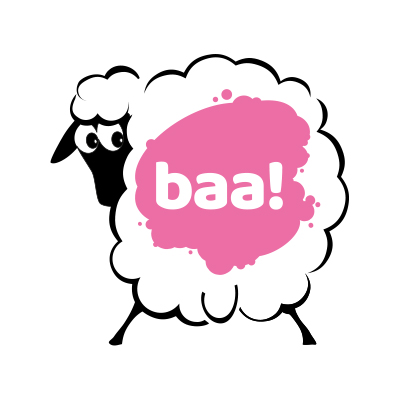 The nominees for the 2020 British Animation Awards have been announced and we’re delighted to see three projects involving Air-Edel are included in the finalists.

Gutsy Animation series ‘Moominvalley’, for which Terry Davies was the musical director, also received a nomination in the Best Children’s Series category.

Magic Light Pictures’ latest film ‘The Snail and the Whale’, for which Terry Davies was the Music Producer and Conductor received three nominations for Best Longform, Best Voice Performance for Sally Hawkins, and Best Use of Sound.

Winners are announced in a ceremony at London’s BFI Southbank on 12th March 2020.

Learn more about the 2020 finalists.